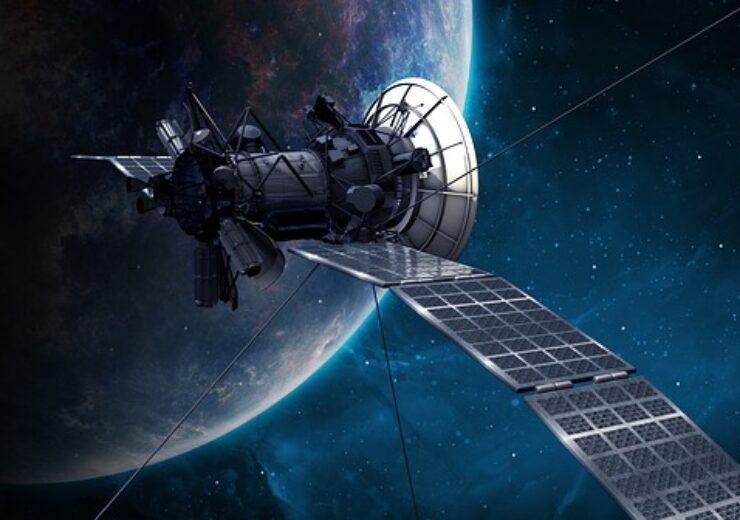 Origin Space to launch a mining robot into space in November 2020. (Credit: PIRO4D from Pixabay)

Origin Space, a Chinese private space resources company, is reportedly gearing up to send a mining robot into space this November.

As part of this mission, the Beijing-based asteroid mining startup will use a small satellite called NEO-1, weighing nearly 30kg, reported IEEE Sprectrum. The small satellite is aimed to enter a 500km altitude sun-synchronous orbit.

NEO-1 will be launched as a secondary payload by a China-made Long March rocket.

According to Origin Space, the small spacecraft will not carry out actual mining but would rather test technologies.

Origin Space co-founder Yu Tianhong, has been quoted by the magazine, as saying: “The goal is to verify and demonstrate multiple functions such as spacecraft orbital maneuver, simulated small celestial body capture, intelligent spacecraft identification and control.”

The launch of NEO-1 will mark the first steps taken towards testing capabilities in an effort to detect and extract resources from the space.

The company at that time revealed intentions to use the proceeds on space telescopes to carry out multi-band observations of asteroids. Origin Space is of the belief that the detection of suitable asteroids will be the first step towards making use of resources in the space.

The company’s long-term objective is to develop rare-earth metals and mineral resources from near-Earth asteroids.

The Chinese firm is engaged in another mission called Yuanwang-1, which is scheduled to launch next year. Earlier this year, the asteroid mining startup signed a deal with DFH Satellite for the development of the Yuanwang-1 satellite.

Nicknamed as “Little Hubble”, the satellite is expected to have an optical telescope on board which aims to observe and monitor near-Earth asteroids.