As part of any replacement plan for Eraring, Origin has well-progressed plans for a battery of up to 700 MW located on the site 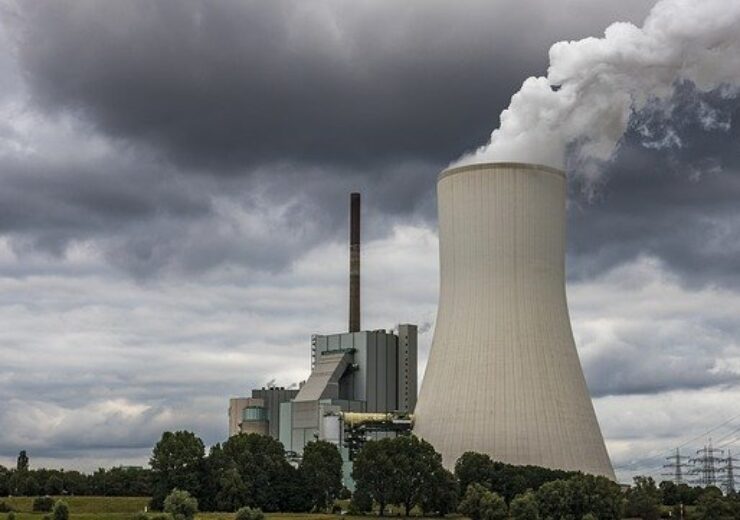 Origin Energy Limited (Origin) is proposing to accelerate its exit from coal-fired power generation, delivering on a core aspect of the company’s strategy as it aims to lead Australia’s energy transition towards net zero emissions.

Notice has been submitted to the Australian Energy Market Operator (AEMO) indicating the potential early retirement of Eraring power station at the end of the required three and half year notice period. This reflects the rapidly changing conditions in the National Electricity Market (NEM), which are increasingly not well suited to traditional baseload power stations and challenging their viability.

“Origin’s proposed exit from coal-fired generation reflects the continuing, rapid transition of the NEM as we move to cleaner sources of energy. Australia’s energy market today is very different to the one when Eraring was brought online in the early 1980s, and the reality is the economics of coal-fired power stations are being put under increasing, unsustainable pressure by cleaner and lower cost generation, including solar, wind and batteries.

“To enable Origin to support the market’s continued transition to renewables, we intend to utilise the Eraring site beyond any retirement of the coal-fired power station, with plans to install a large-scale battery.

“We have carefully weighed Eraring’s future for some time, which has included extensive consultation with the NSW government to identify what options might exist for the future of the plant. Eraring is a high-quality asset, run by a skilled and dedicated team, that has worked tirelessly to supply reliable and affordable energy in NSW for four decades. However, it has become increasingly clear over the last few years that the influx of renewables has changed the nature of demand for baseload power.

“At the same time, the cost of renewable energy and battery storage is increasingly competitive, and the penetration of renewables is growing and changing the shape of wholesale electricity prices, which means our cost of energy is expected to be more economical through a combination of renewables, storage and Origin’s fleet of peaking power stations.

“The mechanisms are now in place to guide future investment in supply, including the NSW Roadmap, and firm commitments have been made for other dispatchable capacity to come into the market over the coming years, as well as new transmission infrastructure, which are expected to more than compensate for any exit of Eraring.

“We will continue to assess the market over time, and this will help inform any final decisions on the timing for closure of all four units.

“We acknowledge this news will be challenging for many of our colleagues, suppliers and the local community. This is only the start of the process, and we commit to consulting with our people, and supporting them, through any potential closure,” Mr Calabria said.

As part of any replacement plan for Eraring, Origin has well-progressed plans for a battery of up to 700 MW located on the site. Origin looks forward to participating in the NSW Government’s Electricity Infrastructure Roadmap process, as appropriate, to support installation of as much of this battery as possible, before any closure of the Eraring coal-fired power station. Origin will also seek to bring online additional renewable and storage capacity, including a potential expansion of the Shoalhaven pumped hydro scheme, through the NSW Roadmap process.

Origin’s current restoration and rehabilitation provision for the Eraring site is approximately $240 million, based on the previous closure date of 2032. These costs will continue to be reviewed and are expected to be incurred over several years post any closure, with the timing dependent, in part, on a potential battery investment and ongoing ash dam operations.

There is no change to Eraring operations today. Eraring site staff, off site contractors and suppliers will continue to be required, as long as the service is still required by the power station.

Origin will consult with its Eraring workforce about the timing of any potential retirement, as well as providing a generous support package during any transition period. This will include re-skilling, career support and redeployment into new roles, where possible. Origin intends to engage with governments and the local community to determine the most appropriate transition planning for any eventual closure. This includes tailored transitional support for employees, continuing with current community commitments, sponsorship and donations out to 2032, and the establishment of a community fund.

Any retirement of Eraring Power Station in mid-2025 is expected to remove a significant proportion of Origin’s Scope 1 emissions, delivering on the company’s commitment to help achieve the goals of the Paris Agreement, well ahead of 2030. Origin remains committed to updating its emissions reduction targets consistent with a 1.5°C pathway later this year.

Eraring is a 2880 MW black coal plant on the shores of Lake Macquarie. It has four units and became fully operational in 1984. Origin had previously targeted closure of the asset by the end of its technical life in 2032.