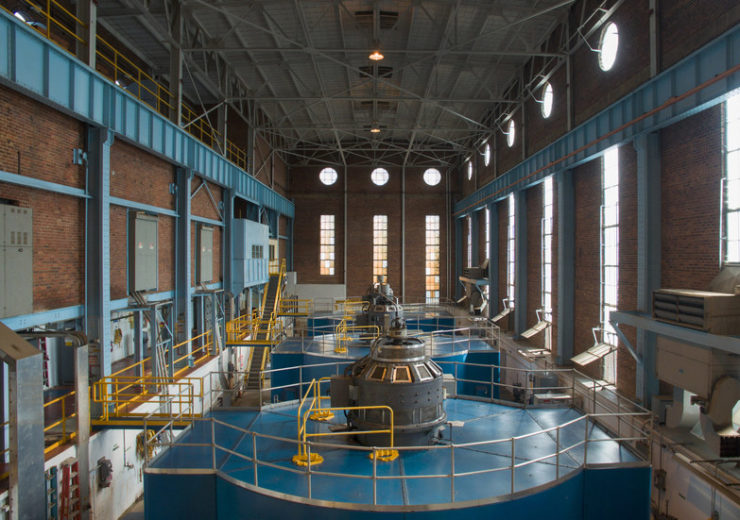 Ontario Power Generation (OPG) has finalized the acquisition of Cube Hydro Partners and Helix Partners (collectively “Cube Hydro”), an owner and operator of small and medium-sized hydropower facilities located in the northeast and southeast United States, from I Squared Capital, an infrastructure-focused private equity firm. Eagle Creek and Cube Hydro will be combined to form OPG’s U.S. hydro platform.

The Cube Hydro purchase adds 19 additional hydroelectric facilities in five states to OPG’s hydro platform. This brings the total to 85 hydro generating stations in the United States, representing 619 megawatts of capacity. In addition, the companies own minority interests equivalent to approximately 10 megawatts in thirteen other hydroelectric facilities and two solar facilities in New England.
Facilities are located across the United States primarily in the Southeast, New England, Mid-Atlantic and Midwest power markets.
Offices are located in New Jersey, Maryland, North Carolina, Wisconsin and Massachusetts.
OPG’s U.S. hydro platform’s environmental profile is well positioned for continued de-carbonization of the electricity industry.
Enhanced returns for Ontarians, providing stable cash flows for generations to come, with no impact on electricity bills.
The U.S. hydroelectric platform will continue to operate independently as a wholly owned subsidiary of OPG, with its own Board of Directors and management team. Its financial results will be consolidated into OPG’s financial results.

OPG is the largest electricity generator in the province, providing almost half the power Ontarians rely on every day. It is also one of the most diverse generators in North America with expertise in nuclear, hydro, biomass, solar and gas.