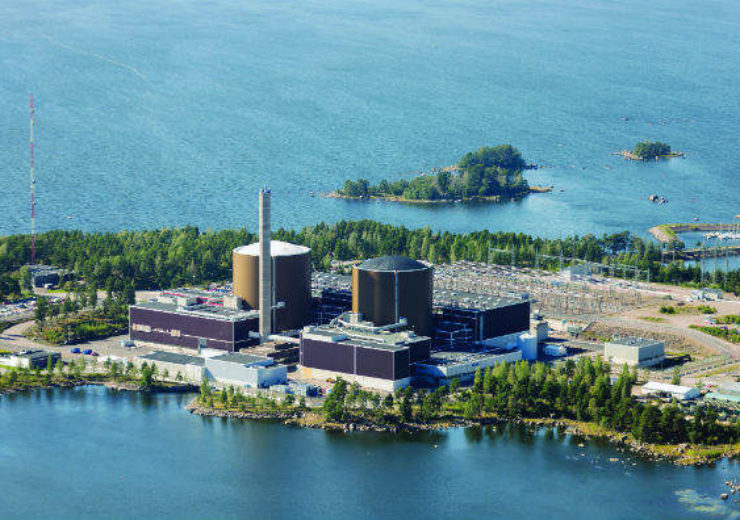 Operational safety at the Loviisa nuclear plant has improved over the past two years, an international mission has concluded.

The team found that plant operator Fortum Power and Heat has strengthened operational safety in many areas, including severe accident management and emergency preparedness, since a review in 2018.

However, the team encourages the operator to continue enhancing fields such as maintenance work practices.

Loviisa 1 started commercial operation in 1977 followed by Loviisa 2 in 1980.

“We were pleased to observe the positive results of efforts and actions taken by the plant to address all the findings from the 2018 mission,” said team leader Fuming Jiang. He is a senior nuclear safety officer at the IAEA.

“The Osart team encourages the plant management to complete the remaining actions as planned and to build on this momentum to further improve its safety performance,” he added.

The team found several recommendations from the 2018 review have been fully addressed, including:

Increased use of human performance tools to prevent work errors;

Strengthened regular reviews and updates of the severe accident management programme; and

Improved arrangements for emergency preparedness and increased practical training for staff in this area.

However, it notes that further efforts are still needed before some of the recommendations made in 2018 can be considered fully resolved. These include:

1. Further improvement of the evaluation and analysis of staff performance during the implementation of activities on-site;

2. Continued enhancement of the control and storage of lifting equipment and maintenance tools; and

The Osart team gave a draft report of the mission to Loviisa plant management on the final day.

Loviisa plant management and the Finnish Radiation and Nuclear Safety Authority (STUK) have the opportunity to make factual comments on the draft.

The IAEA will review these comments and submit a final report to the government of Finland within three months.