The platform has received interest from engineers, industrial partners, and even international developers since its launch. 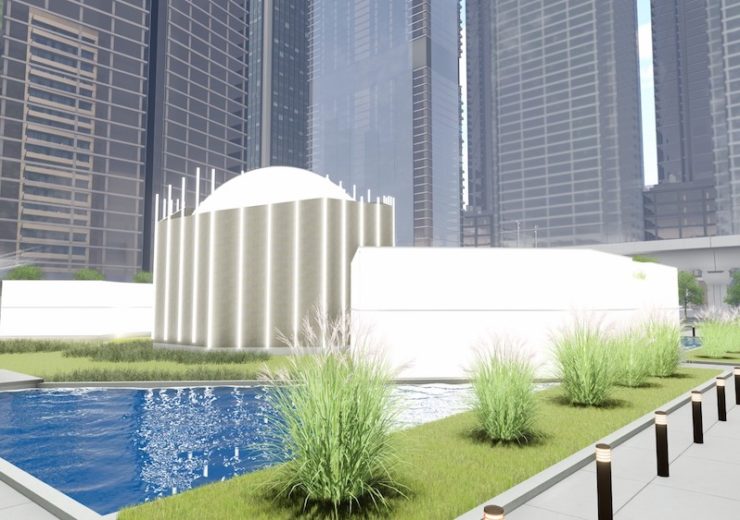 The project is open-sourcing the engineering behind nuclear energy deployments, offering the world an affordable alternative to fossil fuels (Credit: EIC)

The US Energy Impact Center (EIC) has launched OPEN100, the world’s first open-source blueprint for design, construction and financing of nuclear power plants.

After two years of study, EIC determined that an extraordinary expansion of nuclear energy is the most viable solution to address the challenge of climate change.

“Nuclear power isn’t just part of the solution to addressing climate change; it is the solution,” Kugelmass says.

EIC has created OPEN100 to serve as a foundation for new power plant construction. It offers developers everything from a web interface to visualise plant and component design, to costs studies, and construction plans.

The open-source format will allow start-up companies, engineering firms, utilities, and capital markets to align around a common framework.

The goal of the OPEN100 project is to accelerate the development of nuclear power.

Specifically, Kugelmass says OPEN100 would provide open-source blueprints for the design, construction, and financing of a 100 megawatts electric (MWe) nuclear reactor, which he believes can be built in 18-24 months for a capital cost of $300 million.

EIC says the output of $36 per megawatt-hour (MWh) is competitive with fossil fuel generation costs in “virtually all markets,” and that the reactor can be incorporated into most grids without modification.

The smaller size means more flexible siting, the ability to use a standard supply chain, and a greater variety of capital sources, all of which improve economics, EIC says.

The OPEN100 is based on pressurised water reactor (PWR) technology. EIC says it made a “deliberate choice” to avoid new reactor technologies to streamline licensing, utilise the standard supply chain, and eliminate technology risk.

Currently, OPEN100’s blueprints include simple 3D shells of components such as reactor vessels or turbines, without any detail on how they work.

However, the EIC website says more detailed models will be released in the coming months.

Since launching OPEN100, Kugelmass says EIC has “been flooded with inbound interest from engineers, industrial partners, and even international developers.”

“Even more promising, however, is the attention we’ve been receiving from national laboratories around the world,” adds Kugelmas.

They are eager to build upon the precedent of the early US nuclear industry when scientific institutions aided private industry in a rapid scale-up of nuclear energy.

To coincide with the launch of OPEN100 Kugelmass has launched a for-profit EIC spin-off called Last Energy.