Russia’s output is expected to come down by nearly 8% this year, considering the sanctions it is facing from the West 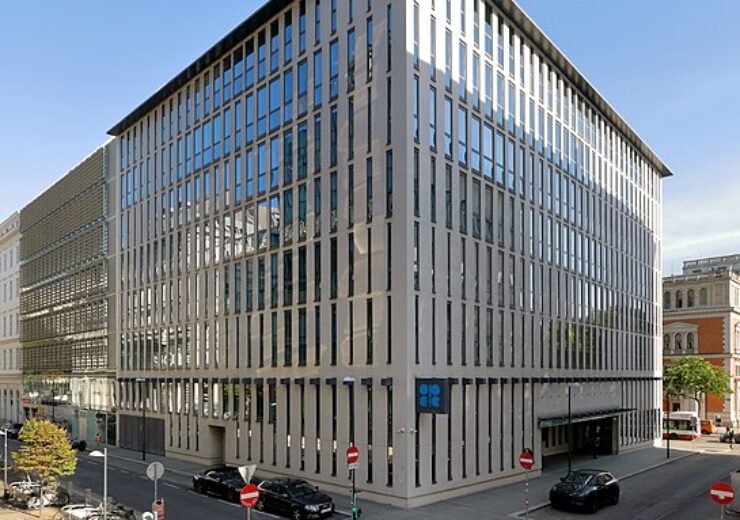 Some members of the Organisation of the Petroleum Exporting Countries (OPEC) are reportedly mulling the idea of suspending Russia in an oil production deal as sanctions from the West could impact the ability of the country to produce more.

The exemption of Russia from its oil-production targets can possibly give scope for Saudi Arabia, the UAE, and other producers in the OPEC to significantly produce more crude, reported the Wall Street Journal, citing undisclosed delegates of the organisation.

In 2021, Russia agreed with OPEC and nine non-OPEC countries to produce more crude each month. However, Russia’s output is now anticipated to come down by nearly 8% this year.

According to the publication, it couldn’t be determined if Russia will accept its exemption from the production targets of the deal.

The delegates told that until now, there hasn’t been a formal push for OPEC to produce more crude to make up for any possible shortfall from Russia. However, certain members in the Persian Gulf have started planning for an increase in the output in the coming few months.

OPEC and 10 non-OPEC producers led by Russia are expected to meet this week. They will be expected to sanction a planned production ramp up of 432,000 barrels a day, which is part of a series of incremental increases every month with an aim to bring production back to the pre-Covid levels.

An OPEC delegate has been quoted by the publication, as saying: “We all agreed that Russia is technically out of the effective participation in the declaration of cooperation (DoC) at the moment.”

Meanwhile, the European Union (EU) has reached an agreement amongst its member nations to block most oil imports from Russia by the end of this year to punish the Kremlin for waging war on Ukraine.