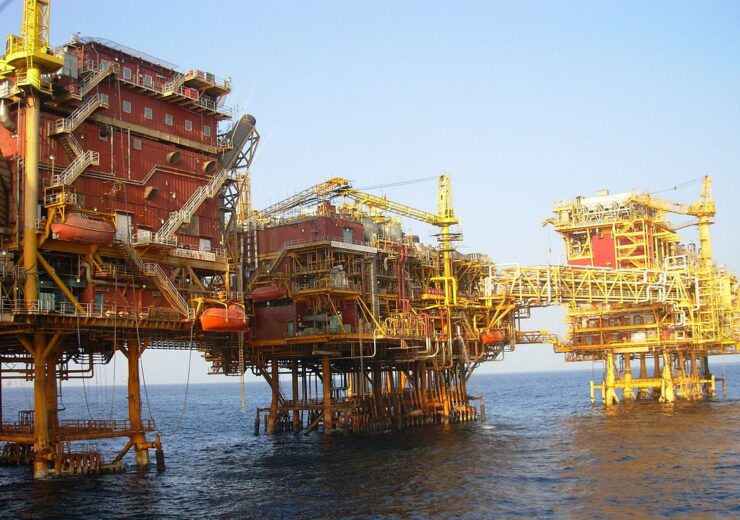 Sagar Samrat MOPU is designed to handle up to 20,000 barrels per day of crude oil, with a maximum export gas capacity of 2.36 million cubic metres per day.

The rig is anticipated to add 6,000 barrels per day of oil to ONGC’s production in the coming days.

ONGC noted that the first oil from the WO-16 cluster flowed into the processing system of MOPU which commenced its dispatch to the onshore terminal.

Sagar Samrat is a jack-up drilling rig built in 1973 and played important role in the discovery of Mumbai High, the biggest oil field in India, transforming the country’s oil industry, said ONGC.

The rig has drilled more than 125 wells and was involved with 14 key offshore oil and gas discoveries.

After completion of its life as a jack-up rig, the company decided to convert Sagar Samrat into a MOPU for producing from the WO-16 cluster.

WO-16 is a cluster of four marginal fields in the Arabian Sea, at a water depth of 75m to 80m and 130km from Mumbai which is about 40km from the Mumbai High field.

Due to the lack of any production facility near the field, it was planned to install the MOPU for the production, processing and transportation of oil and gas from the WO-16 Cluster.

In November 2011, the project to convert the Jack-up rig Sagar Samrat into a MOPU was awarded to a consortium comprising Mercator Oil & Gas, Mercator Offshore, and Gulf Piping Company (GPC).

In April 2022, the MOPU was transported to India on a heavy lift vessel and post statutory clearances and was installed close to the WO-16 wellhead platform.

Sagar Samrat will be shifted to another location for monetisation of other discoveries, said the Indian oil and gas company.

In September, ONGC signed six contracts for Discovered Small Fields (DSF) in the Arabian Sea and Bay of Bengal, under the DSF-III bid round.

The company was the sole bidder for four contract areas and has signed the other two contracts in partnership with its fellow domestic unit Indian Oil Corporation Limited (IOCL).