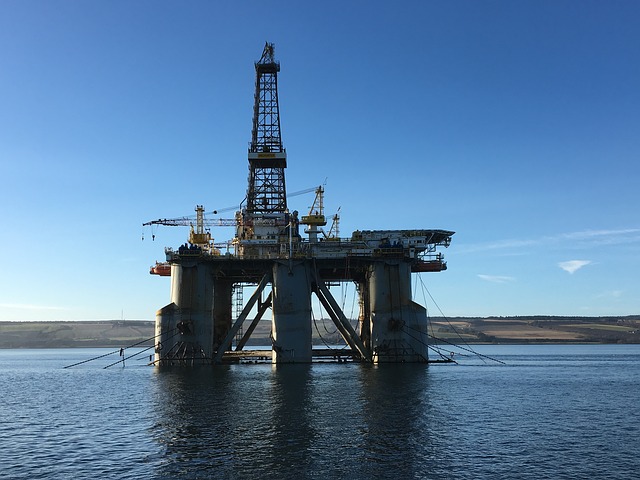 Image: GSP Offshore, a Romanian company has secured the decommissioning contract from OMV Petrom for approximately £4.5m. Photo: Courtesy of wasi1370 from Pixabay.

OMV Petrom, a Romanian integrated oil company, has announced the decommissioning of the Gloria offshore platform, which has reached the end of its economic lifetime limit.

OMV Petrom said that the Gloria offshore platform has served for more than 40 years. The decommissioning the platform is a complex process and marks the first such project undertaken in Romania.

The Gloria platform is located approximately 30 km from the shore, in water depths of around 40m and was used as a production platform, with production capability of approximately 200 barrels per day.

OMV Petrom has awarded the tender for removal services, to GSP Offshore, a Romanian company with an estimated value of approximately £4.5m

The company said that in 2018, it has taken the decision to decommission Gloria and layer in the same year it has launched a tender for the removal services.

OMV Petrom upstream executive board member Peter Zeilinger said: “The Gloria platform has made its full contribution to ensuring Romania’s energy supply. Its cumulated production over the last 20 years is equivalent to over 20 million car refuels and the energy for heating 170,000 homes. However, the platform has reached the end of its economic lifetime and it needs to be decommissioned.

“We will make every effort to carry out this process efficiently and in a safe manner. The Gloria platform will remain in the history of the offshore industry in Romania. We will continue to operate the other six offshore production platforms, which provide over 16% of the Group’s production.”

The Gloria platform marks the first offshore drilling platform in Romania, and the decommissioning solution includes reinstating the platform jacking system, positioning the Gloria platform on a cargo barge and transporting it to the shore.

The platform was commissioned in 1976 and was built based on a license from Offshore Co, USA. The offshore platform has completed drilling at Lebada 8 in 1980, which became the first commercial offshore hydrocarbon discovery in Romania.