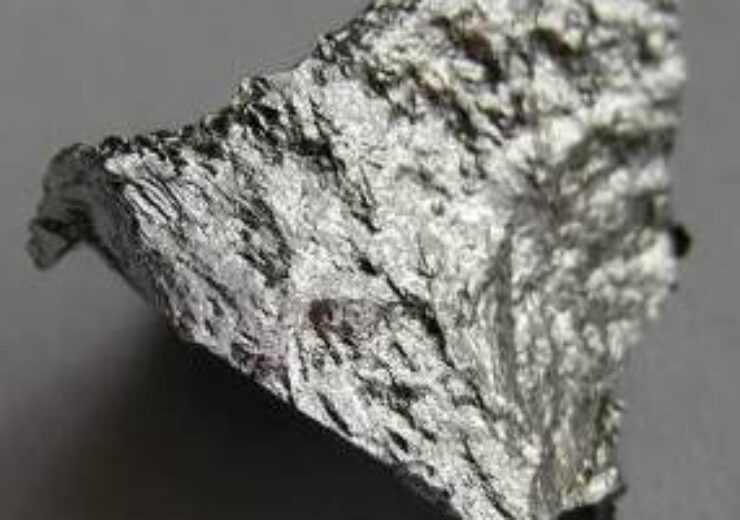 Pursuant to the terms of the Farm-in and Joint Venture Agreement, OMM has recently funded $500,000 in project expenditure, under Tranche 2, to increase its JV interest from 20% to 30%. OMM has now formally elected to proceed to increase its JV interest to 40% under Tranche 3, funding an additional $500,000 of project expenditure.

It is intended that these funds will be used to undertake the following activities:

Diamond drilling is expected to be completed in December 2020 with other activities continuing into 2021.

“On 18 November 2020 Bryah announced that it has received a cash offer from third parties of $5 million for its remaining interest in the Bryah Basin Manganese Joint Venture,which now stands at 70%.

“Even though OMM is continuing to fund exploration activities and Bryah is being diluted as per the current Joint Venture agreement, this does not affect the amount of the cash offer received.

“Until such time as the intended sale of Bryah’s remaining JV interest is completed we will continue managing exploration activities as planned.”