Brazilian renewable energy company Omega Geração has agreed to acquire 100% stake in the Assuruá Wind Complex, from Companhia de Energias Renováveis (CER), with a capacity of 303MW, located in the Bahia state in Brazil. 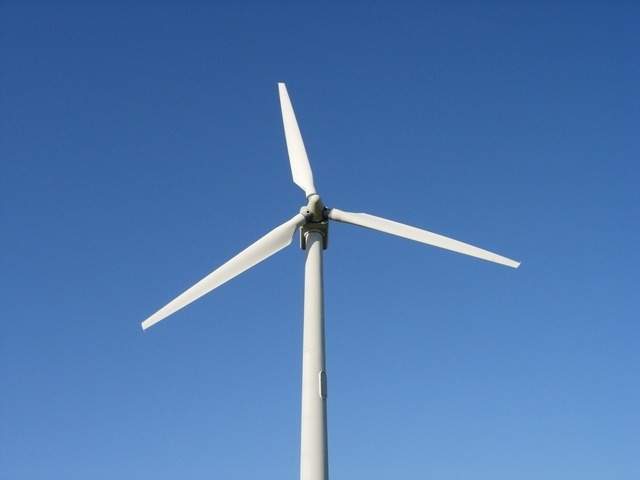 Omega Geração stated that it will purchase the wind complex for an enterprise value of BRL1.9bn ($501m).

The Assuruá complex includes 13 wind farms that were awarded the 2013 and 2014 Reserve Energy Auctions (LER), which started operating between April 2016 and February 2018, respectively.

The 13 plants feature 131 wind turbines, 49 produced by Siemens Gamesa and 82 by GE, with full-service O&M contracts.

By adding this 303MW portfolio to its Delta 5 and Delta 6 wind complexes, Omega will have more than 1GW of operating capacity.

Omega CEO Antonio Augusto Torres de Bastos Filho said: “Assuruá Complex became 100% operational earlier this year and, over the last few months we conducted a deep and extensive due-diligence process to finally conclude the deal on this date with the confidence that we have acquired high technical quality assets in a region with excellent winds.

“With average winds of 9.73 m/s, the projects performance has confirmed our studies and the wind incidence profile in that region has seasonal and daily complementarity to Omega’s wind portfolio.

“Solid resources with first-class machines make the cluster extremely attractive, in addition to the great potential for future expansion in the region.”

This transaction is subject to customary closing conditions including approval by the Brazilian antitrust authority (CADE) and creditor’s consent.

In August last year, Omega had signed an agreement to acquire 50% stake in the 321MW Pirapora Complex, which is claimed to be the largest solar project in operation in Brazil, from EDF Renewables and Canadian Solar UK Projects.

Consisting of 11 plants, Pirapora is a solar PV complex connected to the national grid through a shared connection infrastructure, located in the state of Minas Gerais.