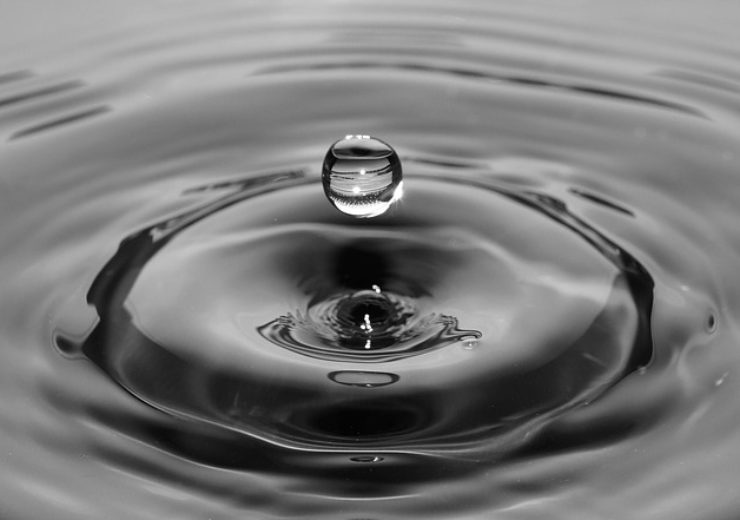 As cities across the country are staring at crippling budget shortfalls from the economic shockwaves caused by the COVID-19 pandemic, water utility accuracy can be a significant driver to bridge the revenue gap. New York City believes it will lose $7.4 billion in tax revenue in the next two fiscal years, while Los Angeles is predicting losses between $425 and $820 million in the same period.

Beyond taxes, cities make money in three principal ways: airports, events and water. Two of those methods will be sharply curtailed for months. But water bills can generate revenue right away, assuming that the system is working correctly. Unfortunately, more than 10% of municipal water revenue is lost annually due to inaccurate meters and other losses.

Olea Edge Analytics combines cloud, edge computers, sensors and artificial intelligence software to identify how and why a meter is inaccurate, then recommends a fix. A $300 repair could mean tens of thousands of dollars in monthly income.

“Commercial water meters can lose accuracy by more than 10% per year. If you can find this loss quickly you can capture a huge amount of revenue,” said Dave Mackie, Olea Edge Analytics’ founder and CEO. “Now more than ever, it is important for cities to recover as much revenue as they can. Every nickel saved is necessary for the health of cities and their communities.”

Commercial water meters track millions of gallons per month, often as part of an aging infrastructure that includes leaky pipes and water main breaks. Without reliable insight into where the problems lie, cities cannot capture revenue opportunities in the system.

Olea’s platform combines visual, rotational and vibrational sensors at the meter. A camera reads the meter’s dial, a vibration sensor feels the water flow in the meter and pipe and a rotational sensor tracks the meter’s rotation. AI and machine-learning algorithms process gigabytes of data at the edge in unpowered and harsh environments.

“It’s really the future of water. They turn analog meters into digital meters with built-in analytics,” said Gary Wong, Chairman for North America at SWAN (Smart Water Networks Forum) and an expert in water and environmental management. “Olea Edge Analytics lets cities instantly measure under-billing from meters that may have been under-charging companies in the past.”

As Olea pinpoints where cities are losing out on water billing revenue, water providers can begin to see an immediate ROI with prioritized meter maintenance recommendations. Past projects have generated more than a 10% revenue increase and avoided the administrative hassles of raising rates or changing the monthly billing structure.