The investment will be used to double the current pipeline capacity to 72,000 cubic metres per day, which will in turn help Argentina to increase oil exports to up to 250 thousand barrels per day 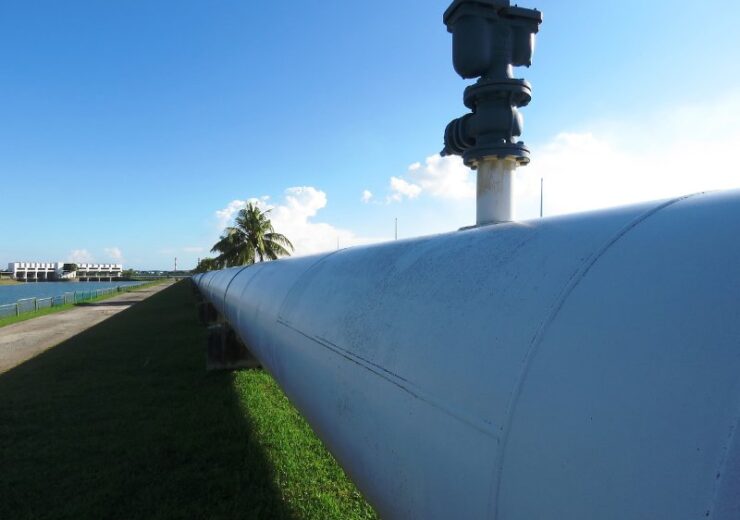 The move was reported by Reuters citing Argentina’s Energy Ministry.

According to the energy ministry, the allocation will be used to lay around 525km of pipelines. The project will create around 1,200 jobs.

Overall, the task will be carried out in two phases with each expected to be completed in 11 months.

The project will also increase Argentine oil exports to up to 250 thousand barrels per day, generating an income of around $4bn to $6.5bn.

The announcement came a week after the government approved a ten-year extension for Oldelval that will enable the company to operate pipelines from the Neuquen basin to Vaca Muerta until 2037.

Governor of Neuquén Omar Gutiérrez said: “We congratulate and appreciate the agreement reached by the Secretary of Energy and Odelval for the new concession. Certainties and assurances to be able to build the new track, a new parallel pipeline that will generate significant investment, production and work.”

Oldelval CEO Ricardo Hösel said: “With this milestone we are going to start the project, which will allow us to double the transportation capacity and will allow the country to generate foreign exchange of between 4 thousand and 6,500 million dollars.”