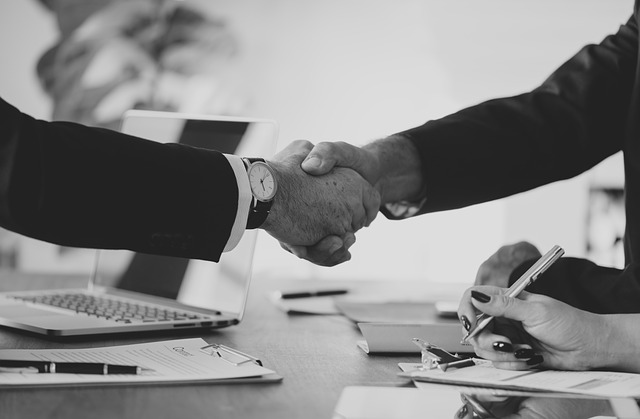 Image: The Sari Project is located within the Kenieba Inlier to the east of the Senegal Mali Shear Zone (SMSZ). Photo: Courtesy of rawpixel from Pixabay.

Australia-based metals and mining company Oklo Resources has announced the exercise of its option to acquire a 65% interest in the Sari project in Mali.

Further, the company has an option to acquire the remaining 35% stake in the project in June 2020.

Oklo said that the acquisition of the Sari Project forms the central part of its broader strategy to acquire a significant landholding within the Birimian gold belt in western Mali.

Located less than 1km east of the Oklo’s Dandoko Project in western Mali, the Sari project covers an area of 14km2 and combined with Kossaya and Kouroufing, it forms around 175km2 contiguous land holding.

The Sari project is located within the Kenieba Inlier to the east of the regionally significant Senegal Mali Shear Zone (SMSZ).

“We have already confirmed two bedrock gold discoveries at Kouroufing and first pass geochemical auger drilling at the adjoining Sari and Kossaya projects shows anomalous gold within these permits as well. We look forward to continued exploration across this recently acquired land package.”