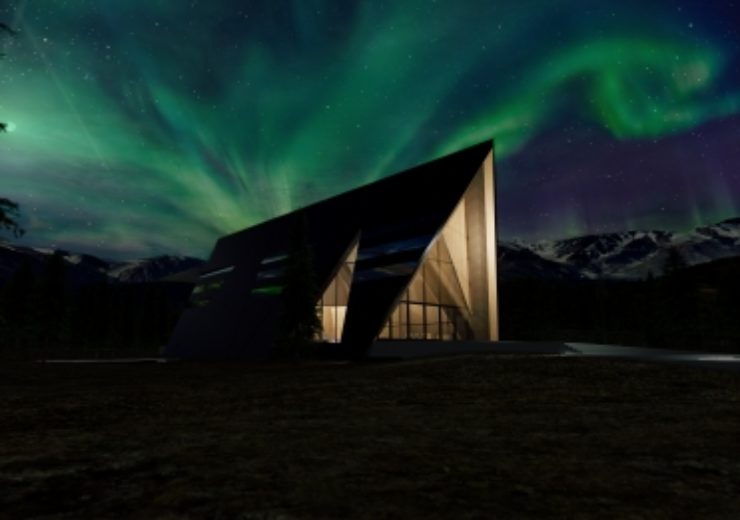 California-based company Oklo has announced the launch of its Aurora advanced fission clean energy plant in California, US.

The plant utilises metal fuel to generate heat, a superior fuel type which is established with decades of experimental data.

According to Oklo, heat pipes transmit the heat to a heat exchanger, and a power conversion cycle converts the heat into electricity.

Oklo CEO and co-founder Jacob DeWitte said: “The Aurora is built on years of technology research, development, and demonstration done at the U.S. national labs and universities, and work done by Oklo to make the Aurora possible.

“While heat and electrons are the product, the Aurora powerhouse is the main point for community interaction.

“We spent years thinking about how it could look, how it would function, and how it would become a point of pride in a community.”

The Aurora is a revolutionary step forward towards providing nearly always-on clean power with no need for refueling for decades. It also has the capacity to function without requiring cooling water.

Furthermore, it demonstrated the natural shutdown behavior of the fuel, the use of a fission spectrum that can recycle fuel and ultimately convert nuclear waste to clean energy.

Oklo COO and co-founder said: “We were inspired to see how both the beauty of the earth and current human energy needs, as well as human potential and the beauty of space, could be symbolized by the aurora dividing the lights on the earth from the lights from the stars.

“We are excited to think about how fission could both enable human development while preserving the environment on earth, and even enable deeper space exploration.”

Oklo collaborated with architecture firm Gensler for the architectural design of the plant.