The combined company after the merger will have a pro-forma market capitalisation of A$21bn ($15.42bn) and a diversified portfolio of long-life, low-cost assets in Australia, Papua New Guinea, Timor-Leste and North America 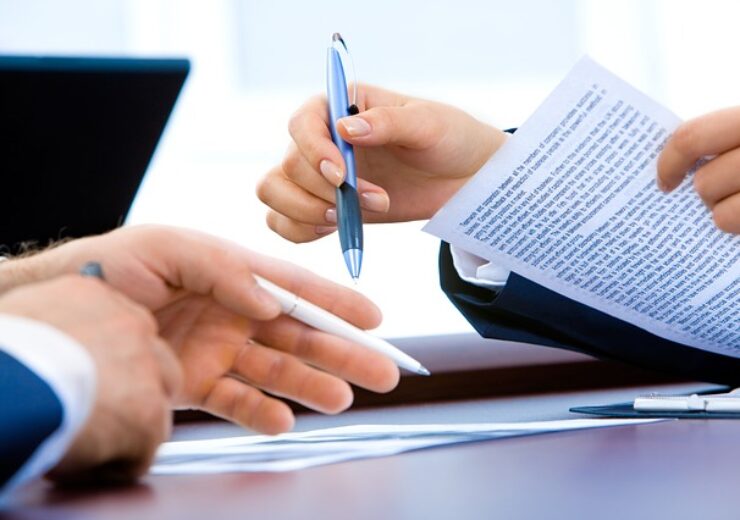 Last month, the company’s board had turned down Santos’ bid of A$4.25 ($3.12) per share, citing that the proposed value and terms are not in the best interests of its shareholders.

The changed ratio gives Oil Search an increased stake of 38.5% in the combined company, post-merger, compared to a stake of 36.9% as per the earlier bid.

Oil Search’s board has confirmed its decision to unanimously recommend the revised offer. This will be subject to a confirmatory due diligence and a binding merger implementation agreement.

Besides, the board’s recommendation will be contingent on the company not receiving a superior proposal and on an independent expert determining the scheme of arrangement to be in the best interests of shareholders.

Oil Search stated: “The Oil Search Board believes that the Revised Proposal presents Oil Search shareholders with an opportunity to maintain ongoing exposure to Oil Search’s portfolio of world-class assets as part of a merged group for which there is strategic logic.

“The merged group would be within the S&P ASX-20 index and amongst the top 20 largest global oil and gas companies.”

The due diligence is expected to take nearly four weeks. During the period, Oil Search will also carry out due diligence on Santos.

The combined company after the merger will have a pro-forma market capitalisation of A$21bn ($15.42bn). It will have a diversified portfolio of long-life, low-cost assets in Australia, Papua New Guinea, Timor-Leste and North America.

Santos managing director and CEO Kevin Gallagher said that the potential merger is in line with the company’s strategy to grow around its key assets.

Gallagher said: “It represents a compelling combination of two industry leaders to create an unrivalled regional champion of size and scale with a unique diversified portfolio of long-life, low-cost oil and gas assets.

“The merged company would have strong cash generation from a diverse range of assets which provides a strong platform for sustainable growth and continued shareholder returns.”