Mirasol Resources reports that it has been advised by OceanaGold of its decision to terminate option agreements for the La Curva and Claudia Projects in the Santa Cruz Province of Argentina. 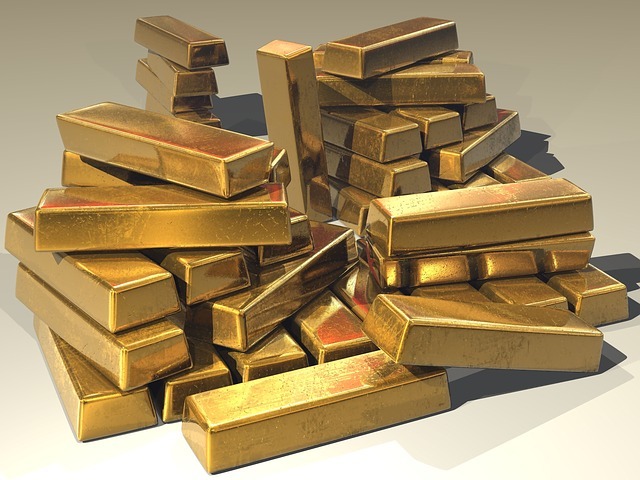 Norm Pitcher, President and CEO of Mirasol stated that “we wish to thank OceanaGold and its exploration team for the work completed and significant investments made on our projects over the past 2 years. Even though the results to date did not meet OceanaGold’s expectations, we believe the work completed has identified compelling targets that warrant further testing. Mirasol will initiate a business development process to identify new partners to continue exploration at both projects”.

Since the beginning of the Curva option agreement (May 18, 2017), OceanaGold has completed C$3.7 million in exploration expenditures on the project and drilled 6,250 m in 36 holes. Results from the second phase drill program were released on March 4, 2019 along with Mirasol’s geological interpretation and drill targets. At the Claudia Project, OceanaGold has invested C$2 million since the execution of the agreement (October 20, 2017) and drilled 2,500m in 12 holes.

Over the current exploration season, Mirasol also completed additional surface exploration and geophysical surveys on the project to define new drill targets which have not yet been tested. Results from this work will be provided shortly. In addition to the exploration expenditures incurred to date, OceanaGold has also made approximately C$650,000 in option payments to Mirasol for both projects.