Under the terms of the transaction, O3 Mining will be issued 46.2 million shares of Cartier Resources, which represent a 17.5% stake in the latter 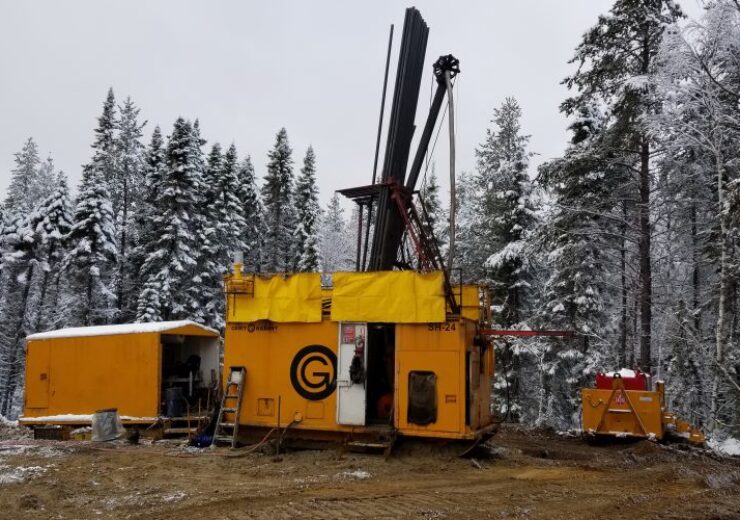 O3 Mining, an Osisko Group company, has agreed to sell the East Cadillac project in Québec, Canada to Cartier Resources in an all-stock deal.

As per the terms of the deal, O3 Mining will be issued 46.2 million shares of Cartier Resources, which represent a stake of 17.5% in the latter.

The deal follows a non-binding letter of intent (LOI) signed by the parties in February 2022.

The East Cadillac project is located in Val-d’Or. It is said to host various catalogued gold occurrences, of which several have historic resources.

Since the mid-1940s, the immediate vicinity of the project has been the focus of exploration activity after gold-bearing structures were found near the closed Chimo gold mine of Cartier Resources.

The deal enables consolidation of the Chimo mine property with the East Cadillac project for a total land position of 29,754 hectares in the eastern portion of the Val-d’Or gold camp.

Cartier Resources has been advancing the development of the Chimo mine project besides exploring other projects.

According to Cartier Resources, the acquisition of the East Cadillac project removes boundaries, boosts resource and potential for additional ounces, results in enhanced flexibility to bolster project economics, and favours project development and its construction.

The acquisition will also immediately ramp up the company’s resource base to 714,400oz in the indicated category and 1,527,400oz of gold in the inferred category.

Cartier Resources CEO Philippe Cloutier said: “The acquisition will provide Cartier with largest land holding along the prolific Larder Lake – Cadillac Fault east of Val-d’Or as well as a solid resource base with significant growth potential.

“The Simon West, Nordeau West and Nordeau deposits, immediately adjacent to the gold resources of the Chimo Mine property, will provide short term targets to significantly increase our gold resources.”

The closing of the deal is subject to customary closing conditions such as the approval of the TSX Venture Exchange to allow Cartier Resources to issue its shares to O3 Mining.