NuScale Power announced that the US Nuclear Regulatory Commission (NRC) has completed the second and third phases of review of the company’s revolutionary small modular reactor design. 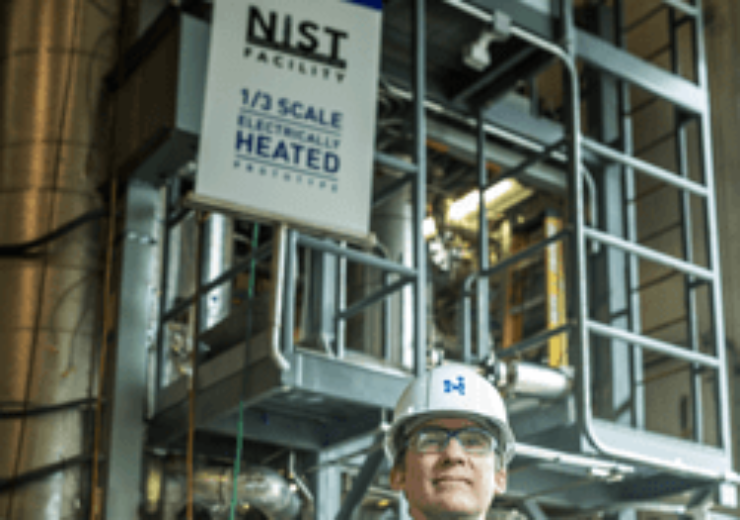 Image: NuScale’s technology is the world’s first and only SMR to undergo design certification review by the NRC. Photo: Courtesy of NuScale Power, LLC.

This development – six weeks ahead of schedule – marks a significant milestone in the company’s timeline to commercialize its technology.

NuScale’s technology is the world’s first and only SMR to undergo design certification review by the NRC, and today’s major announcement brings NuScale closer to bringing the country’s first SMR to market, putting the U.S. on a path to beat foreign competitors like Russia and China in a global SMR race.

The NRC remains on track to complete its review of NuScale’s design by September 2020, and the company’s first customer, Utah Associated Municipal Power Systems, is planning a 12-module SMR plant in Idaho slated for operation by the mid-2020s based on this certified design.

“Completing Phases 2 and 3 of the NRC’s design review certification process is a critical milestone for our company and the advanced nuclear industry,” said NuScale Chairman and Chief Executive Officer John Hopkins. “We appreciate the work of the experts at the U.S. Nuclear Regulatory Commission as they conduct their thorough and rigorous review of our groundbreaking technology. We look forward to helping the NRC complete its review and bringing our first plant online at the Idaho National Laboratory in 2026.”

Phase 2 involves publication of the safety evaluation report (SER) with open items, while Phase 3 consists of the Advisory Committee on Reactor Safeguards (ACRS) review of both the staff’s SER with open items and NuScale’s DCA. The ACRS is an independent advisor to the NRC. The entire review is now in Phase 4.

As the company nears deployment of its pioneering SMR in the U.S., NuScale has already signed MOUs to explore the deployment of its technology in Canada, Jordan, and Romania, and similar agreements are being discussed with various other potential customers.

In anticipation of the initial NuScale plant deployment, the company has also taken steps to build out its supply chain in recent months, signing preliminary agreements with companies that will offer technical expertise and will manufacture various components of the reactor. The most recent of these include Doosan Heavy Industries and Construction and Sargent and Lundy.