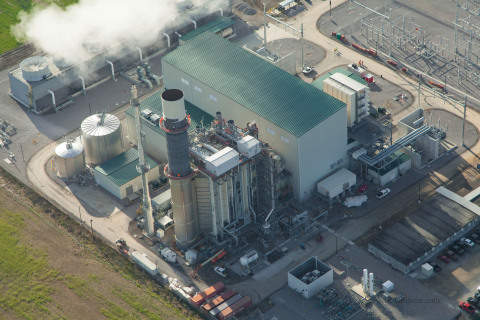 Under long-term agreements with nine municipalities in the Carolina, the $500m natural gas-fired plant has began delivering clean energy to more than 400,000 homes.

NTE Energy CEO Seth Shortlidge said: “We have enjoyed building long-lasting relationships with the City of Kings Mountain and our customers as we work to bring significant power cost savings and economic development opportunities to the Carolinas.”

The Towns of Black Creek, Lucama, Sharpsburg, and Stantonsburg are among the municipalities that purchase power from the facility.

Construction on the facility began in March 2016, with Gemma Power Systems building the facility under a fully wrapped engineering, procurement and construction services contract.

At the peak of construction, the facility created more than 500 construction jobs. To handle daily operations, the power plant currently employs 25 people.

Recently, NAES has secured a contract for operation and maintenance of the Kings Mountain Energy Center.

The Reidsville Energy Center is a 500 MW natural gas-fired electric generating facility, which is expected to reach commercial operation in 2021.

Constructed with an investment of more than $500m, the natural gas electric generating facility will be capable of powering nearly 450,000 homes.

In May, the company announced that it will develop a new natural gas-fired power plant of around 1,000MW capacity in the US state of South Carolina.