NSW may allow exploration at Hawkins-Rumker and Wollar coal fields 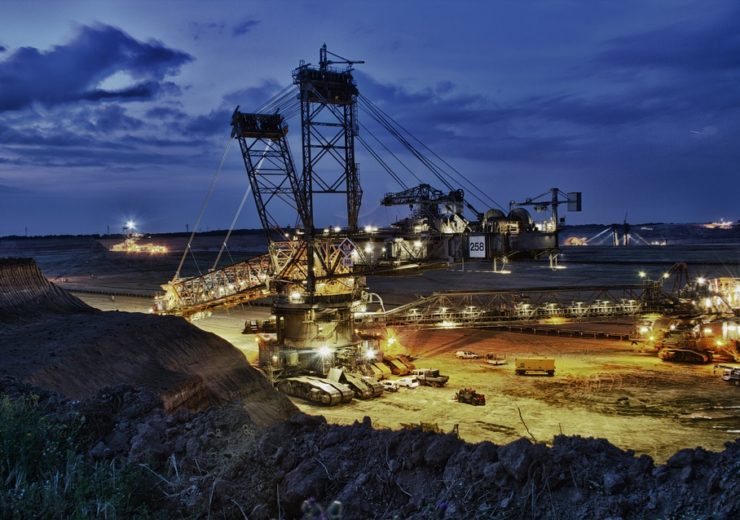 The NSW government has been recommended to allow exploration at the Hawkins-Rumker and Wollar coal fields. Photo: courtesy of nettetal10 from Pixabay.

The New South Wales (NSW) government is reportedly mulling at the prospects of allowing exploration at the Hawkins-Rumker and the Wollar coal fields in the Australian state.

The Hawkins-Rumker field is located in the central tablelands, while the Wollar coal field is about 48km northeast of Mudgee near the Bylong village.

The move from the NSW government comes following the recommendation of the state’s Advisory Body for Strategic Release to open up the two coal fields for exploration. In this connection, the interagency group had written to NSW Deputy Premier John Barilaro, reported Guardian Australia.

A decision is yet to be made by the NSW government on opening up the coal fields for exploration.

A spokeswoman for the NSW Deputy Premier was quoted by The Guardian as saying: “The NSW deputy premier is determined to make the state the number one mining investment destination and coal has a critical part to play in that.”

Details of the two coal fields in NSW

The Wollar coal field, on the other hand, has two coalmines in place.

Once the NSW cabinet gives its nod for allowing exploration at the two coal fields for exploration, an auction is expected to follow to award the licenses. Prior to the start of any mining, the awarded licensees will have to secure the mandated environmental approvals.

Recently, NSW’s Independent Planning Commission had refused to approve a proposal from South Korea-based KEPCO for the development of a coalmine in the Bylong valley owing to environmental concerns.

Meanwhile, The Climate Council, an Australian climate change communications organization, has urged the NSW government to ignore the recommendation on the coal exploration proposal from the Advisory Body for Strategic Release.

Senior Climate Council Researcher Tim Baxter said: “The NSW Government has a net-zero target by 2050 and it has the potential to become an international hub for renewable energy. It is time they got on with the job.

“Simply put – coal is on the way out. The economic benefits of any future coal mines in NSW will be completely overshadowed by the colossal costs associated with climate change.”