However, the government will open up the Wollar area for coal exploration 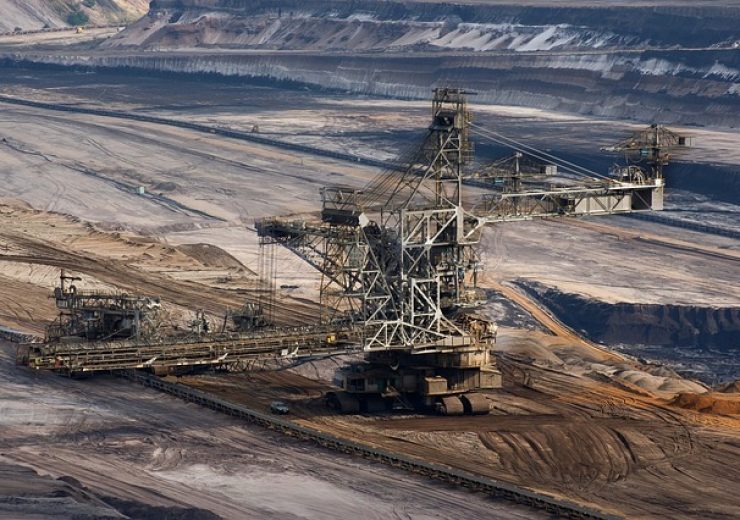 The other coal project is a proposed conversion of an underground mine into an open cut mine by Australian Pacific Coal at Dartbrook, which has been halted by the government due to community opposition.

However, the NSW government said that it will open up the Wollar area in the state for potential coal exploration. The government will invite interested parties to apply for an exploration licence.

With China Shenhua Energy, the government reached an AUD100m ($77.45m) agreement, under which the former will withdraw its mining lease application and also surrender its development consent for the Shenhua Watermark coal project.

NSW Deputy Premier John Barilaro said that the company’s Exploration Licence 7223 will be cancelled and the company will be relieved from its obligations under the same.

Barilaro said: “The NSW Government is committed to making NSW the number one investment destination for mining in Australia, but we need to find a balance, and this decision will deliver certainty to farmers and the Liverpool Plains community, while guaranteeing protection to parcels of land with high value biodiversity.”

The Shenhua Watermark coal project had been proposed to be an open-cut operation near the Liverpool Plains, an agricultural area located 3km west of Breeza.

Cancellation of the project means that open cut coal mining will not be allowed in the area, said NSW Treasurer Dominic Perrottet.

Regarding the halting of the open cut mine at Dartbrook in the Upper Hunter area, Barilaro said that the locals are not opposing the underground mine but an open cut operation does not align with extensive community consultation.

According to Barilaro, the NSW Government’s Future of Coal Statement will also be revised to show that there will be no support for open cut coal mining at the Dartbrook site.