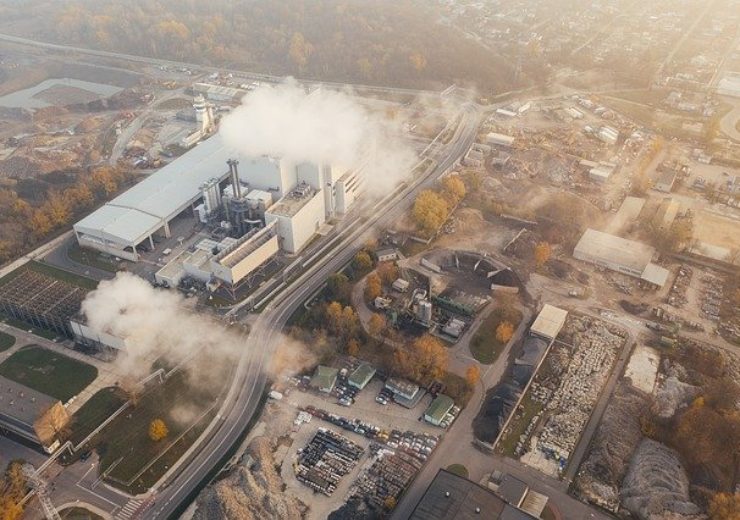 The Morrison and Berejiklian governments have reached a landmark agreement to lower power prices for consumers, reduce emissions and strengthen grid reliability.

Through this partnership, both governments have committed to deliver a number of initiatives that will:

increase gas and electricity supply in NSW by encouraging investment;

The more than $2 billion deal includes:

NSW-based emissions reductions initiatives utilising $960 million in federal funding, (with a minimum $450 million grants and the remaining $510 million a mix of grants and loans) matched by $1.01 billion in direct funding from NSW.

Jointly underwriting the delivery of HumeLink and the Queensland-NSW interconnectors to strength grid reliability.

Commitments from the NSW Government to facilitate investment opportunities to inject an additional 70 petajoules of gas per year into the east coast market.

An undertaking from the NSW Government to remove barriers to coal supply to the Mount Piper Power Station.

Financial support for the establishment of a pilot renewable energy zone in the Central West to help large-scale renewable generators pump as much as energy as possible into the grid.
Prime Minister Scott Morrison said the NSW energy deal was the first of many he hoped to sign with state and territory governments across Australia.

“I want households and businesses paying less for their electricity and I want to continue to get emissions down – this deal does both,” the Prime Minister said.

“There is no credible plan to lower emissions and keep electricity price down that does not involve the greater use of gas as an important transition fuel.

“This plan is about getting greater access to that gas, as a vital accompaniment to our record investment in renewables.

“Our agreement also outlines a responsible transition of the NSW electricity sector to lower emissions technologies, while recognising the critical contribution that energy dependent manufacturing jobs make to the economy.

“Energy security is an important issue for all states and territories and we are committed to continuing our investment in supporting the security of the National Electricity Market so all Australians have access to reliable power,” the Prime Minister said.

“NSW already has a pipeline of around $26 billion of large scale renewable and non-renewable energy projects and the NSW Government has introduced a range of rebates to help keep prices down as well as a five-year $1.4 billion Climate Change Fund,” Premier Gladys Berejiklian said.

“Our agreement with the Commonwealth today will ensure we continue to strengthen and diversify our energy sector here in New South Wales – securing traditional energy sources whilst growing renewable energy investment across the state.

This is the first of a series of state bilateral energy agreements between the Federal Government and state and territory governments.