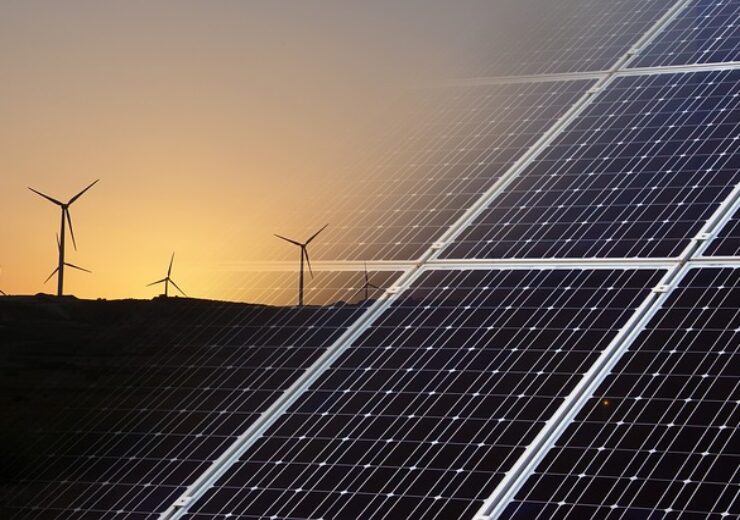 The New South Wales (NSW) government in Australia has unveiled a new roadmap that is aimed at attracting private investment of up to AUD32bn ($23.34bn) in renewable energy investments by 2030.

According to NSW Minister for Energy and Environment Matt Kean, the roadmap will deliver three renewable energy zones, pumped hydro schemes and generation to power the state’s economy.

The roadmap has been developed to address the need to replace most of the state’s power stations, which are on the verge of retirement.

The Electricity Infrastructure Roadmap is aimed at cutting red-tape and fast tracking approvals for transmission infrastructure in renewable energy zones.

It is also expected to help in creating a long term investment signal for new generation in the renewable energy zones as well as in long duration storage that includes pumped hydro, and on demand supply such as gas and batteries.

NSW to back private sector in installing 12GW of renewable energy

Under the roadmap, the private sector will be supported by the government in bringing 12GW of renewable energy and 2GW of pumped hydro and other storage facilities into operations by 2030.

Kean said: “Our priority is to keep the lights on and get power prices down, with the Roadmap forecast to save NSW households an average of $130 and small businesses an average of $430 on their electricity bills each year.

“NSW has some of the best natural resources in the world and this Roadmap is about acting now to leverage our competitive advantage and to position NSW as an energy superpower.”

Through the roadmap, NSW expects to have a new transmission capacity of nearly 12GW via the Central-West Orana, New England, and South West Renewable Energy Zones by 2030.

The transmission capacity is likely to be even more in the course of time, said the state government.

NSW expects the initiatives under the roadmap to support more than 6,300 construction and 2,800 ongoing jobs in 2030.

Besides, the roadmap will help the state’s Net Zero Plan by offsetting 90 million tonnes of carbon emissions by 2030.