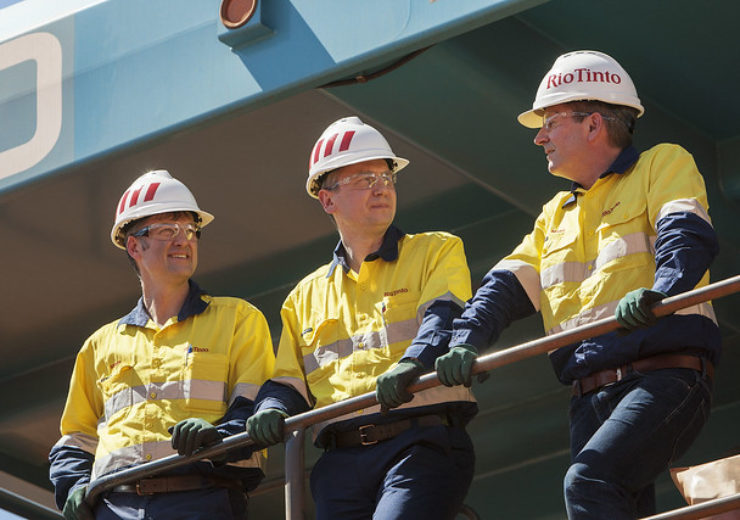 NRW Holdings is pleased to advise that it  has been awarded the Koodaideri Mine Pre-strip contract by Rio Tinto.The Project scope includes the development of initial mining pre-strip and earthworks infrastructure to enable the commencement of mining operations.

The project value is circa $95 million and is expected to have a duration of approximately 78 weeks with works commencing in November 2019.  At its peak there will be over 150 site based personnel required for the project.

NRW will utilise major plant from its existing fleet for the project.