Centrus provides value to its utility customers through the reliability and diversity of its supply sources, helping them meet the growing need for clean, affordable, carbon-free electricity 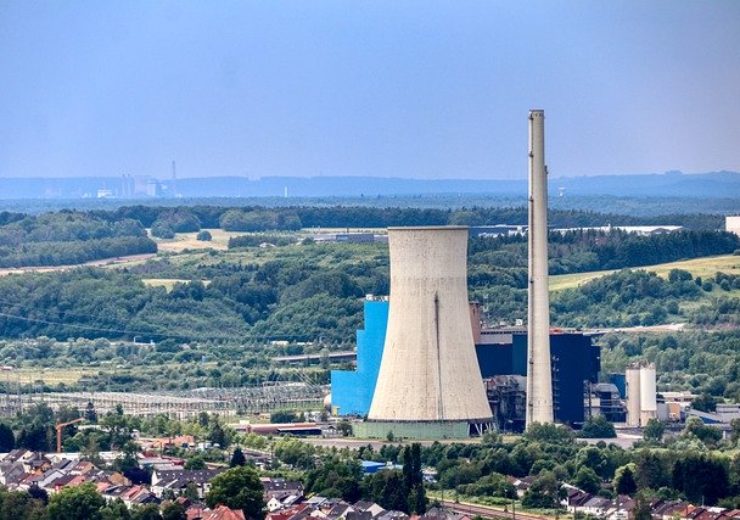 Centrus Energy Corp. (NYSE American: LEU) today announced that the Company’s application to produce High-Assay Low-Enriched Uranium (HALEU) at its Piketon, Ohio, facility has been accepted by the Nuclear Regulatory Commission (NRC) for formal review. HALEU-based fuels will be required for most of the advanced reactor designs currently under development and may also be utilized in next-generation fuels for the existing fleet of reactors in the United States and around the world.

“With support from the U.S. Department of Energy, Centrus is proud to be leading the way in the development of a domestic source of HALEU that can meet a wide range of commercial, nonproliferation and other national security requirements,” said Daniel B. Poneman, Centrus President and CEO. “Providing an assured, domestic supply of HALEU will help restore U.S. nuclear leadership internationally, and is a prerequisite for the United States to play a major role in building and fueling the world’s nuclear reactors and setting global standards for nuclear safety and nonproliferation. We appreciate the dedicated work by the NRC on this initial step and look forward to working with them as the process moves forward from here.”

In 2019, Centrus entered into a three-year, $115 million cost-shared contract with the U.S. Department of Energy to deploy its AC-100M centrifuge technology and to demonstrate production of HALEU. The demonstration program is on schedule and on budget, with the first set of outer casings for the centrifuges delivered to Piketon after being manufactured in Oak Ridge, Tennessee.

Centrus’ Piketon, Ohio, facility is already licensed to enrich uranium to a Uranium-235 (U-235) concentration of up to 10 percent, making it the only U.S. facility licensed for enrichment above 5 percent. Upon final approval of this license amendment, Centrus would be licensed to enrich uranium up to 20 percent U-235. Next-generation reactors and fuel designs will require a range of enrichment levels, but many are expected to be as high as 19.75 percent. A number of advanced reactor and fuels developers have announced plans to use HALEU-based fuel in their designs.

A recent report by the U.S. Nuclear Fuel Working Group cited HALEU as a key step toward re-establishing U.S. leadership in advanced nuclear technology. This echoes the findings of an April 2020 survey by the U.S. Nuclear Infrastructure Council in which U.S. advanced reactor companies identified the availability of HALEU as the number one issue that “keep(s) you up at night.”