ADNOC had awarded an EPC contract for NPCC, in consortium with TechnipFMC, for a large offshore super complex at the major Umm Lulu field. 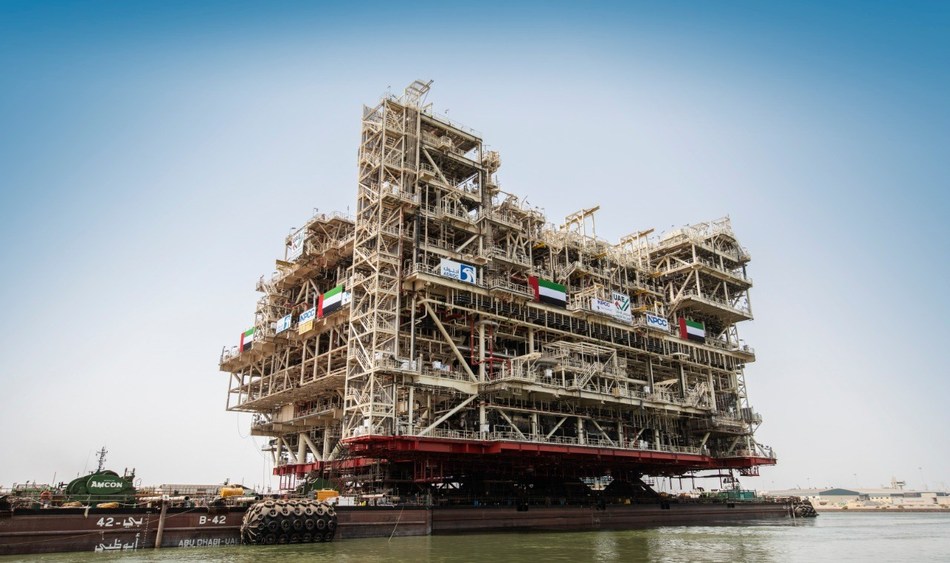 NPCC has manufactured the ULGTP weighing 32,000 metric tonnes and measuring 77.7m x 83.5m, as one of five platforms it has completed at its 1.3 million m2 fabrication yard in Abu Dhabi.

NPCC CEO Ahmed Al Dhaheri said: “Abu Dhabi is now a leading exporter of EPC services and we are proud to be the ambassadors of this transformational change. We have a robust outlook and are confident that with our team of skilled professionals, we will drive a new era of growth.”

NPCC, in consortium with TechnipFMC, is the EPC contractor for offshore super complex at the field

ADNOC has awarded an EPC contract for NPCC, in consortium with TechnipFMC, for a large offshore super complex at the major Umm Lulu field.

Located in the Arabian Gulf 30km north-west of Abu Dhabi, United Arab Emirates, the Umm Lulu field is expected to produce up to 105,000 barrels of crude oil a day when fully developed.

ADNOC Group CEO and State Minister Sultan Al Jaber said: “The completion of this key infrastructure asset marks another significant milestone for ADNOC as we drive oil production capacity towards four million barrels per day by end of 2020, delivering on our smart growth strategy and meeting increasing global demand for energy.”

NPCC said that the ULGTP would play a key role in the Umm Lulu Field infrastructure and the total weight of the super complex totals over 102,648 metric tonnes.

NPCC chairman Mohamed Rashed Al Hameli said: “Our technological developments and digital transformation have brought a qualitative leap to the UAE’s manufacturing sector. This achievement will establish us as a partner of choice for energy majors globally.”

NPCC claims that previously it has commissioned eight platforms for Umm Lulu Package 1 and the two phases mark an investment of over £1.9bn, which includes the laying of over 2,555km of cable and 150km of pipeline.