Pao Novatek (Novatek) has commenced commercial crude oil production from the Yaro-Yakhinskoye field in the Yamalo-Nenets Autonomous Region of Russia. 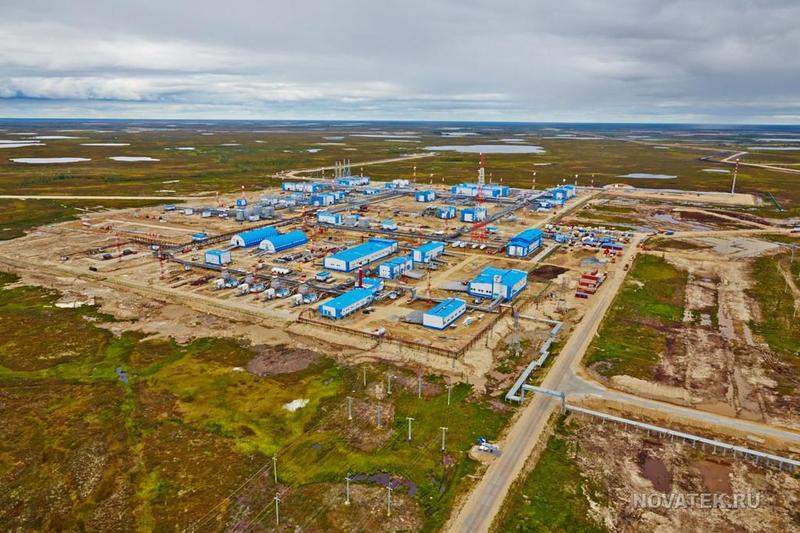 Developed by a joint venture of Novatek and Gazprom Neft called Arcticgas, the field is expected to produce 1.2 million tonnes of crude oil per annum.

Arcticgas holds the licence for exploration and production on the field.

Novatek Management Board chairman Leonid Mikhelson said: “The launch of the crude oil programme at Arctigas’ Yaro-Yakhinskoye field will make a significant contribution to the Company’s liquids production growth.

“We managed to complete construction in a short time fully using the existing infrastructure.”

Located in the Purovsky district, the Yaro-Yakhinskoye field is estimated to host 206 billion cubic meters of natural gas and 32 million tonnes of liquids, according to the Russian reserves classification.

Established in 1994, Novatek is one of the largest natural gas producers in Russia. Most of its upstream activities are within the Yamal-Nenets Autonomous Region, which accounts nearly 80% of Russia’s natural gas production.