Nostra Terra, a British oil and gas exploration and production company involved in the exploitation of hydrocarbon resources in the US and Egypt, has announced the acquisition of the Mesquite Prospect in the Permian Basin from Tall City Exploration III. 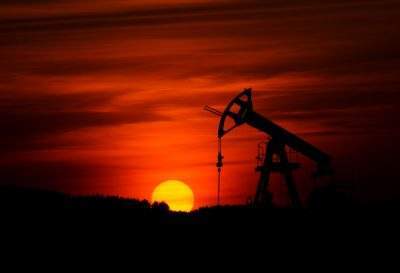 The Mesquite Prospect, which has the potential to drill eight horizontal wells, comprises 1,384 net acres in West Texas, representing a 308% increase in the company’s total Permian Basin (net) acreage position.

The prospect also has the potential for additional vertical well. Nostra Terra will have 100% working interest in the Mesquite Prospect, which is proven to produce from multiple, stacked-pay reservoirs.

The company targets an initial production of 200 to 300 barrels of oil per day per horizontal well based on analogous regional drilling.

Under the terms of the acquisition, Tall City will retain a 1/8th carried working interest in the first horizontal well, which Nostra drills at the Mesquite Prospect. In addition, Nostra Terra will pay cash consideration of $150,000 to Tall City.

The area of the Mesquite Prospect has yielded producing wells that were drilled vertically on 40-acre spacing, and recently, operators have drilled wells with 20-acre spacing.

The company said that it will appoint a specialist firm, with experience in horizontal drilling in the Permian Basin, to create a comprehensive Field Development Plan for the Mesquite Prospect.

Nostra Terra CEO Matt Lofgran said: “We first identified the Mesquite Prospect in early 2017 as a desirable acquisition target for Nostra Terra. However only recent developments have enabled us to secure this opportunity.

“We are incredibly excited to have made such a substantial acquisition, quadrupling our Permian footprint and, much more importantly, now having the opportunity to drill horizontally.

“Having successfully grown our cash flow on steady gains in production, it is now time for Nostra Terra to take its next leap forward.”