Norwegian firm Equinor has commenced production from an improved oil recovery (IOR) project at the Visund Nord field in the Norwegian North Sea, two months ahead of schedule. 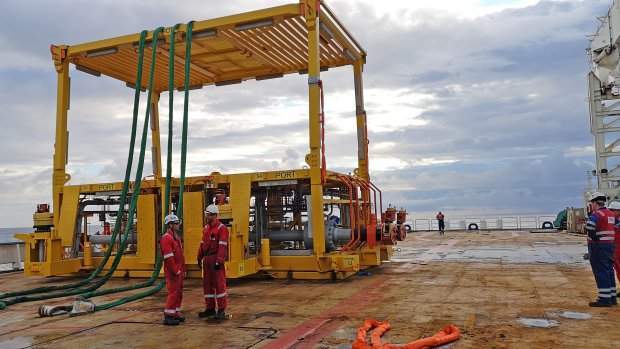 The IOR project is expected to add 13.3 million new barrels of oil, which is 6% more than originally estimated, to the Visund oil and gas field.

The Visund field is located in blocks 34/8 and 34/7, 22km north-east of the Gullfaks field in the Tampen area of the Norwegian North Sea.

Equinor project development senior vice-president Torger Rød said: “It took 21 months from the licence partners chose the concept until production started. This is a new fast-track record for Equinor.”

The Visund Nord IOR project involved drilling two wells through a new subsea template, which is tied back to an existing structure on Visund. The oil is transferred to the Visund platform via the existing template.

Equinor project director Tone Kristin Børslid said: “We are utilising the existing infrastructure effectively as we are routing the oil via the Visund C template which is located 70 metres away.

“The new template is a copy of this template. We have achieved synergies with other projects and we have even had good weather during the installations.”

Equinor operations west senior vice-president Gunnar Nakken said: “Contributing strongly to the Visund field production, Visund Nord IOR is an example of the type of projects that will be more common on the Norwegian continental shelf in the future: Smaller developments tied back to existing infrastructure.

“This will allow us to develop new discoveries at a lower cost, ensuring both longer field life and jobs on existing fields.”

Equinor Energy operates the Visund licence with 53.2% stake, while other licence partners are Petoro with 30% interest, ConocoPhillips Skandinavia with 9.1% stake and Repsol Norge with 7.7% stake.