The KEG development, which will be operated by Aker BP, is expected to expand the lifetime of the Alvheim field 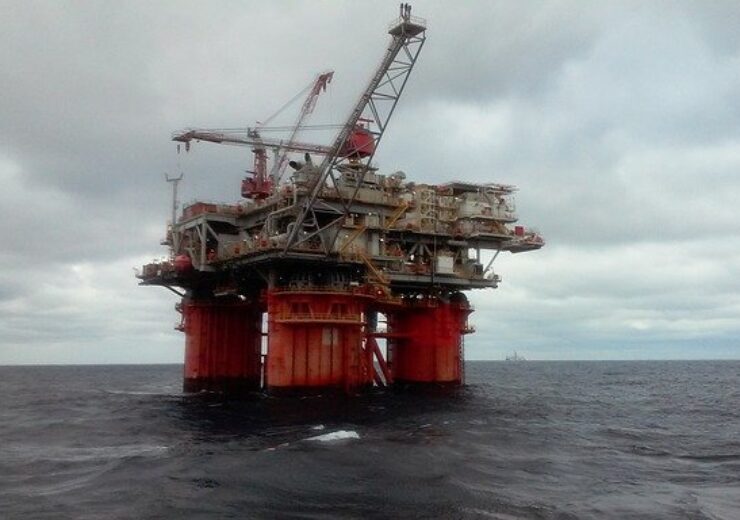 Aker BP and partners have secured approval from the Norwegian Ministry of Petroleum and Energy for the plan for development and operation (PDO) of the Kobra East & Gekko (KEG) field project.

The KEG field is located in the Alvheim area of the Norwegian North Sea.

Scheduled to begin production in the first quarter of 2024, the KEG field is anticipated to be developed with an investment of around $1bn.

The POD was submitted by the company and its partners, ConocoPhillips Skandinavia and Lundin Energy Norway, to the Ministry in June last year.

The KEG development, which will be operated by Aker BP, is expected to expand the lifetime of the Alvheim field by improving production and minimising unit costs.

It will be developed with subsea installations connected to the production vessel on the Alvheim field (Alvheim FPSO) that is situated in the Norwegian part of the central North Sea near the UK border.

In a statement, Aker BP said: “It is expected that CO2 emissions per barrel will be cut in half and oil production from the Alvheim FPSO will double when KEG comes on stream.”

The total recoverable reserves from the KEG offshore development project are expected to be around 40 million barrels of oil equivalent (Mboe).

The Alvheim field, which is located in water depths ranging from 120m to 130m in the central North Sea, commenced operations in June 2008.