Advanced Control Systems (ACS), an Indra company, has been awarded a tender from the Northwest Territories Power Corporation (NTPC) to install an ACS PRISM SCADA System. 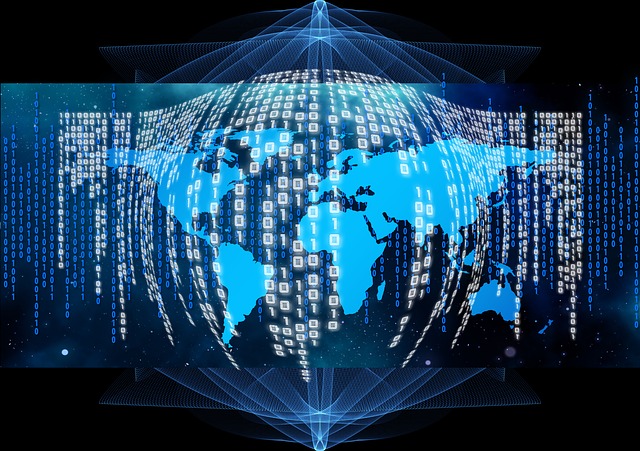 NTPC is headquartered in Hay River in the Northwest Territories, a federal territory of Canada.  The company serves a population of approximately 43,000 in an area of 1.3 million square kilometers (500,000 square miles). Many of the communities NTPC serves are only accessible by air, barge, or winter road.

NTPC needed to replace an older SCADA system and upgrade its capabilities. The company is converting its databases and displays to provide additional functionality with the capability to easily add an advanced distribution management system in the future.

“After a rigorous bid and evaluation process, which was run by AESI, a professional engineering firm based in Milton, Ontario, Canada, we were able to address all of NTPC’s short- and long-term needs. The whole process was done via phone and web conference, yet the ACS, AESI, and NTPC personnel developed a good working relationship, which will serve us well during the project’s implementation and support our ongoing partnership,” says Jeff Vaughan, Sales Director, ACS.