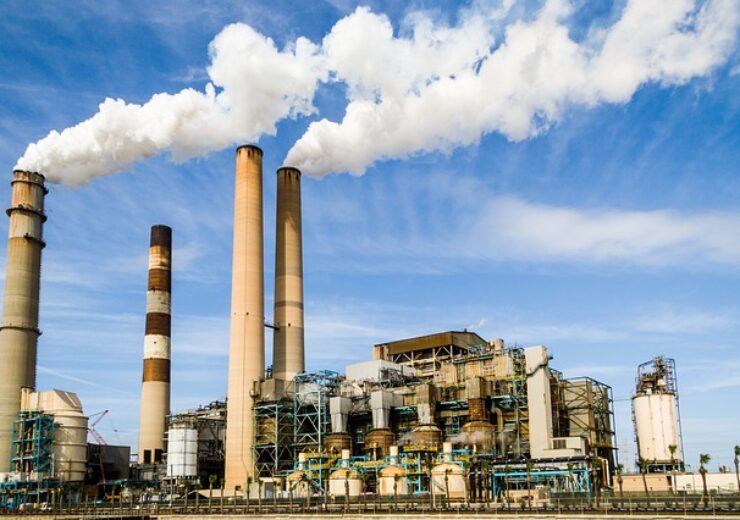 Northland Power to divest the Iroquois Falls and the Kingston power plants in Ontario. (Credit: cwizner from Pixabay)

Northland Power has agreed to divest two natural gas-fired power plants in Ontario, Canada with a combined capacity of 230MW to Validus Power for an undisclosed price.

The assets involved in the transaction are the 120MW Iroquois Falls combined-cycle generating facility and the 110MW Kingston combined-cycle power plant.

Northland Power said that the deal will result in additional liquidity to help fund the development capital needed to achieve its long-term growth goals.

Iroquois Falls has been operating since 1997. It was underpinned by a 25-year power purchase agreement (PPA) with the Ontario System Operator that expired towards the end of last year.

The Kingston power plant was also commissioned in 1997. It had operated under a 20-year PPA with the Ontario System Operator, which lasted till 2017.

Northland Power said that it is focusing on developing its portfolio of renewable projects and has no intentions to make new investments in natural gas assets.

According to the Canadian power producer, the sale of the two power plants is in line with its growth and sustainability strategy. Due to the deal, employees from the Iroquois Falls and Kingston power plants will either join Validus Power or will be repositioned within Northland Power.

Northland Power president and CEO Mike Crawley said: “As a global developer focused on advancing the development of renewable energy, the sale of the Iroquois Falls and Kingston facilities aligns with this strategy.

“Northland’s future growth will come from offshore wind, onshore renewables and other decarbonising assets and our focus has been on these asset classes. This transaction marks an important step in the evolution of our business, representing a 21% reduction in our gas-fired generation capacity and further supports our efforts to reduce Northland’s carbon intensity.”