The wind farm would have the capacity to deliver electricity required to power over 100,000 homes 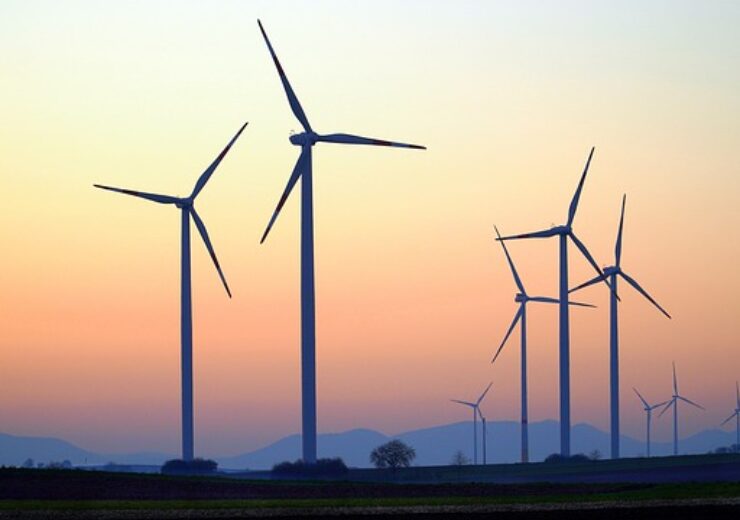 The move is in response to the ‘careful consideration’ of the Planning Appeals Commission’s (PAC) report on the Public Local Inquiry.

Proposed to be situated 12km west of Draperstown and 20km north-west of Cookstown, the wind farm would have the capacity to deliver electricity required to power over 100,000 homes.

Mallon said: “This refusal was a finely balanced decision where I had to weigh up the various benefits with the harm to the local area. I carefully considered both the findings of the independent Public Inquiry alongside the recommendations of my planning officials.”

In 2017, SSE submitted a new design layout for the £150m Doraville Wind Farm to Northern Ireland’s Department for Infrastructure, in response to the latter’s request for Further Environmental Information (FEI).

The request follows feedback from the statutory public consultation exercise undertaken in 2016. SSE initially submitted its application for planning permission for the project in June 2015.

The wind farm’s new design included reduced overall numbers of turbines from 36 to 33.

Mallon said: “In this case 33 wind turbines would cause considerable harm to the landscape interest of a large part of the Sperrin Area of Outstanding Natural Beauty and its unique archaeological, cultural and tourism assets.

“The economic and environmental benefits of the proposal would not outweigh the harm to these important interests.”

Following a public inquiry in September last year, the PAC sent its report in February 2020 to the department, recommending rejection of permission, reported BBC News.

Of the total 2,160 submissions in respect of the application, 2,153 were objections, the news agency said.

In June 2020, SSE made final investment decision (FID) for the 443MW Viking onshore wind farm in the UK.