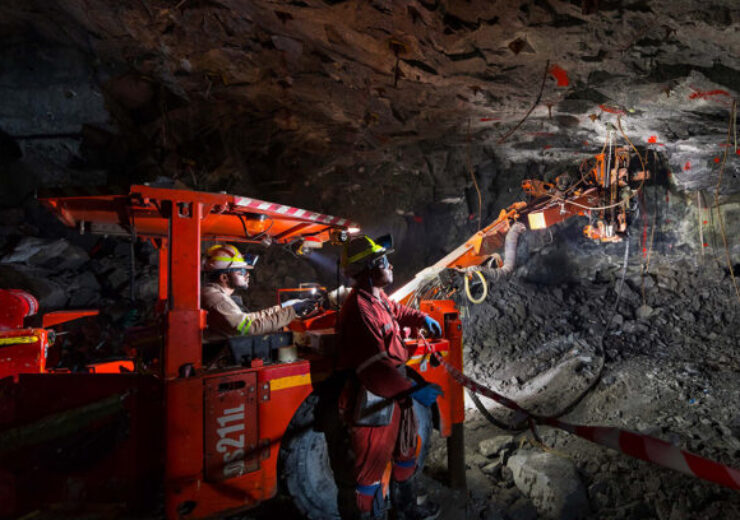 The Styldrift underground mine of RBPlat. (Credit: Royal Bafokeng Platinum)

The stake acquisition by Northam Platinum comes amid a recent announcement from Impala Platinum that it was in talks regarding a potential takeover of RBPlat.

The consideration for the deal will be settled by Northam Platinum issuing 34.39 million of its shares to the RBH Group and payment of ZAR8.6bn ($570m) in cash.

The RBH Group will get a stake of 8.7% in Northam Platinum as a result of the deal.

The parties have also entered into a call and put option arrangement under which Northam Platinum may raise its stake in RBPlat to 33.3% in aggregate.

According to Northam Platinum, the initial exercise price in respect of the put and call options is ZAR135 ($8.95) per share.

The stake could be further increased to up to 34.9% with RBH Group to arrange a similar call and put option arrangement with another of its fully-owned subsidiaries.

Northam Platinum said that such an agreement will also serve as a right of first refusal in favour of the company in respect of all the remaining shares of RBPlat held by the RBH Group. Currently, RBH Group’s stake in RBPlat is 36.1%.

The deal is said to be in line with Northam Platinum’s operational diversification strategy. It will enable the miner to get direct exposure to RBPlat’s mining operations and shallow ore bodies, of which a substantial part is mechanised.

RBH Group CEO Albertinah Kekana said: “We recognise Northam’s extraordinary success in implementing its long-term growth and diversification strategy and are pleased to become a significant strategic shareholder in Northam, whilst also realising a significant value unlock from our long-term investment in and commitment to RBPlat.”

RBPlat’s operations include the Bafokeng Rasimone platinum mine (BRPM), the Styldrift mine, the BRPM concentrator complex, and the Maseve mine and concentrator plant, all located in South Africa.