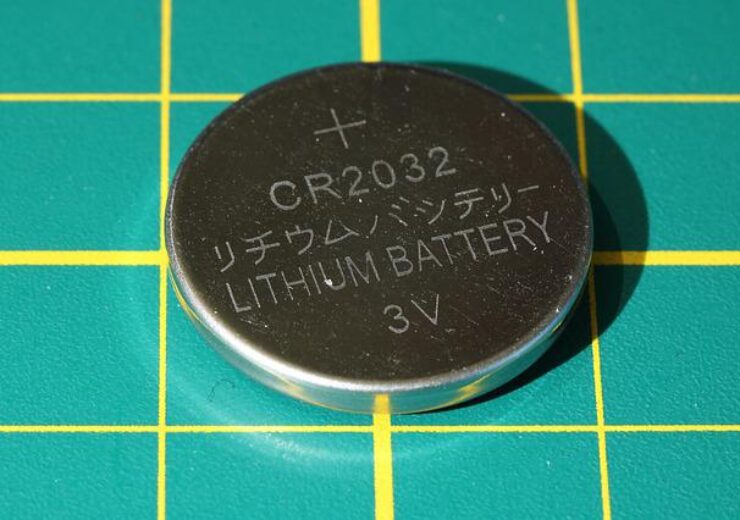 Lithium prices are surging in the wake of growing demand due to its use in electric vehicle batteries. Credit: 2427999 from Pixabay

Nornickel, a nickel and palladium mining and smelting company, has entered into a cooperation agreement with Rosatom, to develop a lithium deposit in the northwestern Murmansk region of Russia.

The two Russian firms will cooperate in joint projects that include developing the lithium deposit of Kolmozerskoye and further processing of lithium raw materials.

Kolmozerskoye is considered to be the largest lithium ore deposit in Russia.

This agreement comes as the lithium prices are surging in the wake of growing demand due to its use in electric vehicle batteries.

Russia is at risk of lithium crunch because of the suspension of the commodity exports from its primary suppliers – Chile and Argentina, reported RIA news agency.

The suppliers have suspended exports to Russia in the wake of Western sanctions imposed on Moscow because of its military incursion on Ukraine.

Nornickel president Vladimir Potanin said: “Nornickel’s products have long played an important role in energy storage. By expanding our range of metals with such an important and sought-after raw material as lithium, we intend to strengthen our position as a key supplier to the battery industry.

“And cooperation between Rosatom and Nornickel will allow the Russian industry to take a step forward in developing its own production of efficient modern batteries.”

The two companies intend to establish a joint venture (JV) with equal equity to develop the deposits.

This JV will bring together the assets of the two entities and will take part in the licence auction for the lithium deposit.

Under the agreement for the joint projects, Russia’s state-owned energy company Rosatom is intending to include FSUE Atomflot, JSC TechSnabExport, ARMZ Uranium Holding, and JSC RENERA.

“Thus, by complementing each other’s capabilities and assets, cooperation between Rosatom and Nornickel will accelerate the construction of a full-cycle energy storage industry.”