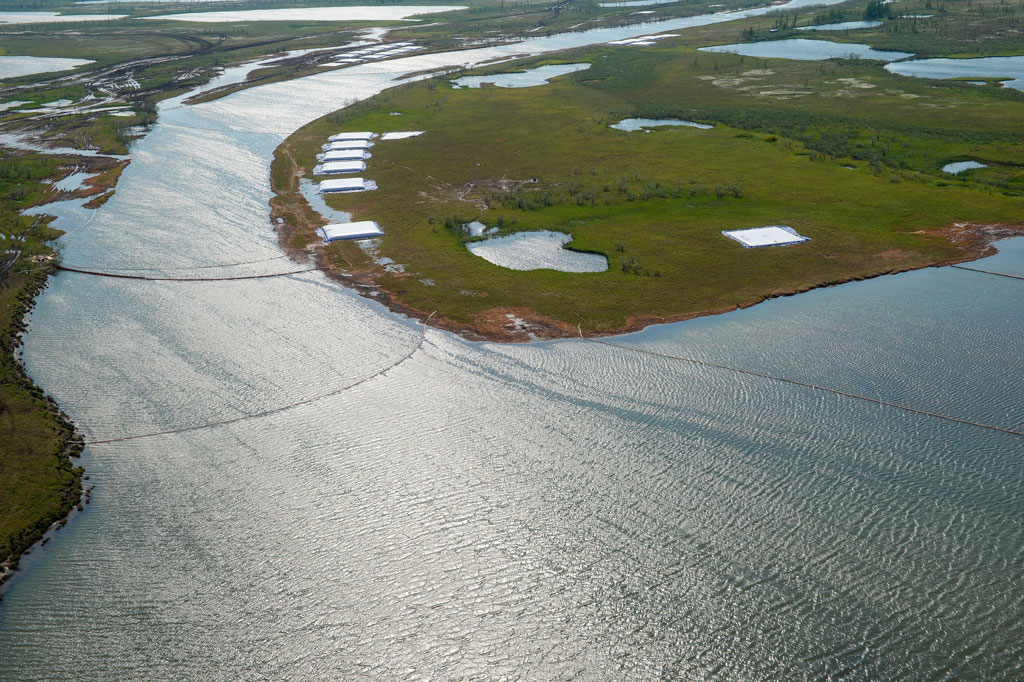 The diesel fuel spilled in northern Russia in May 2020. (Credit: Nornickel)

Russian mining and metallurgical firm Norilsk Nickel (Nornickel) has been issued voluntary compensation of $2bn for damages caused to the environment due to the diesel fuel spill in the Norilsk region of the country’s Arctic north.

The compensation to the Norilsk-Taimyr Energy Company (NTEC), a part of the Norilsk Nickel group, has been calculated by the Federal Service for Supervision of Natural Resources Management (Rosprirodnadzor).

However, Nornickel said it disagrees with the size of the claim and the methodology used for its calculating the damage.

The firm claims that the calculations of damages made by Rosprirodnadzor’s Yenisei Interregional Department caused to water bodies and soil made were based on certain assumptions that resulted to distortion of the damage estimates, and thus adjustments are required.

In a press statement, Nornickel said: “At the same time, the Company reiterates its commitment to fully cover the cost of remediation of the environmental impact of the fuel spill accident in line with the applicable legislation.

“Furthermore, Nornickel is ready not only to remediate the environmental impact, but also to completely restore the ecosystem of the impacted area in close cooperation with Rosprirodnadzor and other government agencies and organizations.”

At the end of May, around 21,000 tonnes of fuel leaked from a storage tank at the TPP-3 power plant operated by NTEK, following a structural failure and resulted in contamination of waterways in northern Russia.

In order to prepare the most efficient plan for environmental rehabilitation, the company intends to work with Rosprirodnadzor, other government agencies and independent experts.