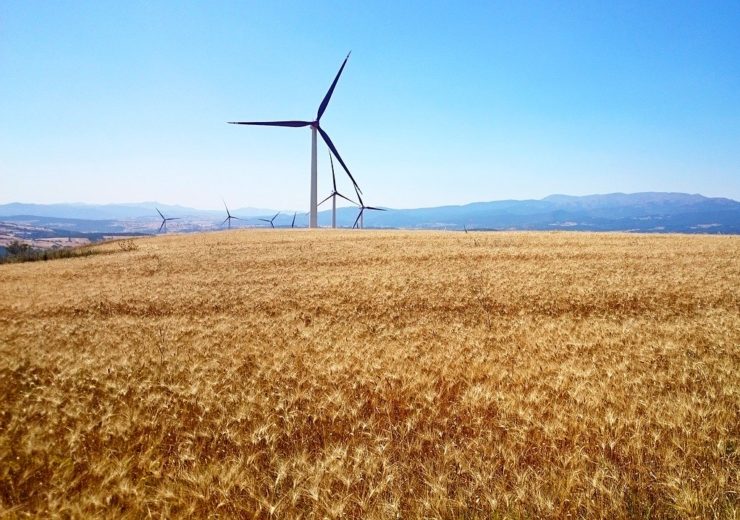 The order received by Nordex also includes a service contract for a period of 20 years. (Credit: Pixabay/Wild Wild West.)

German wind turbine-maker Nordex has secured an order from Enlight Renewable Energy to supply and install turbines for the 312MW Gecama wind farm in Spain.

To be located near the city of Cuenca in the region of Castilla-La Mancha, the Gecama wind farm will be powered by Delta4000 range N149/4.0-4.5 turbines in the 4.8MW operating mode.

The company stated that it will manufacture the nacelles and rotor blades for the wind farm in Spain. The power generated from the project will be sold at market price.

Each of the turbines will a hub height of 120m on concrete towers, which will be produced by the company at its Spanish factory in Motilla del Palancar in Castilla-La Mancha.

Nordex Group chief sales officer Patxi Landa said: “We are pleased that our technology is able to make a major contribution to the expansion of wind energy in Spain with another project. We are happy to support Enlight with its first wind project in this country and are delighted that Israel’s largest wind farm developer and operator has opted for the turbines from the Delta4000 series.

“In addition to the low cost of energy and high yields, the N149/4.0-4.5 is particularly suitable for the local wind conditions.”

Enlight Renewable Energy is an Israeli utility, for which the Gecama wind farm is the first project in Spain. The order received by Nordex also includes a service contract for a period of 20 years.

Enlight Renewable Energy CEO Gilad Yavetz said: “We are thrilled to have Nordex Group as our supplier at “Gecama” wind farm. Nordex Group is one of the most successful and recognized companies with high capabilities to fit our needs at the fast growing European market.

““Gecama” project, the largest wind farm in Spain, will provide clean energy to 260,000 households and prevent emissions of 150,000 tons of CO2 per year. This project is another achievement for us in our long journey.”

Last month, Nordex announced that it will build a factory to produce concrete towers in Spain.

Expected to be completed this August, the factory will create about 300 local jobs and a further 200 jobs through local component suppliers. The factory will supply wind farm components for the projects across the region.