Nordex wins order for Delta4000 turbines totaling 350MW in US

German wind turbine-maker Nordex has secured an order to supply its Delta4000 turbines totaling 350MW for a proposed wind farm in the US. 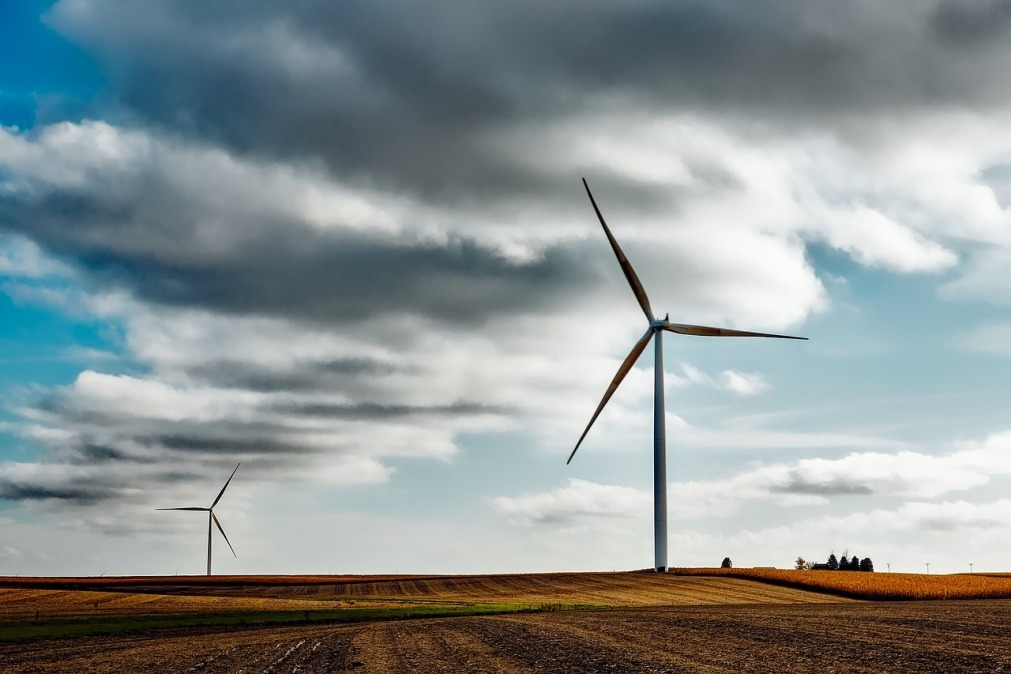 As per the order, Nordex will supply 74 of its N149/4.0-4.5 Delta4000 series turbines for the project. The company claims that it is the first of its kind to be installed in the US.

The wind farm will be located in Oklahoma and the turbines are expected to be delivered and installed in the spring of next year. The order includes the supply and delivery of the wind turbines with an operation range between 4MW and 4.8MW and a service agreement with a 5-year term.

Nordex Group chief sales officer Patxi Landa said: “With the N149/4.0-4.5, our highly efficient turbine is now being deployed for the first time in the United States. It is especially designed for regions with moderate wind, which makes it the ideal choice for many potential project sites in the USA.”

With this order, Nordex claims to have received orders for the N149/4.0-4.5 of the Delta4000 series turbines with more than 1.4GW of power generating capacity.

In March, the company started the series production of the Delta4000 at its production facility in Rostock, Germany, for orders exceeding more than 700MW.

Nordex also stated that in the future, it will handle the assembly of the turbines from the Delta4000 series in a fully flexible sequence together with other turbine models.

The company said that over 400 employees work in the Rostock production facility and produce nacelles, hubs and drive trains as well as the control cabinets needed for them.

Currently, the company has installed more than 25GW of wind energy capacity in over 40 markets. Its joint manufacturing capacity includes factories in Germany, Spain, Brazil, the United States, India and in the near future Argentina and Mexico.