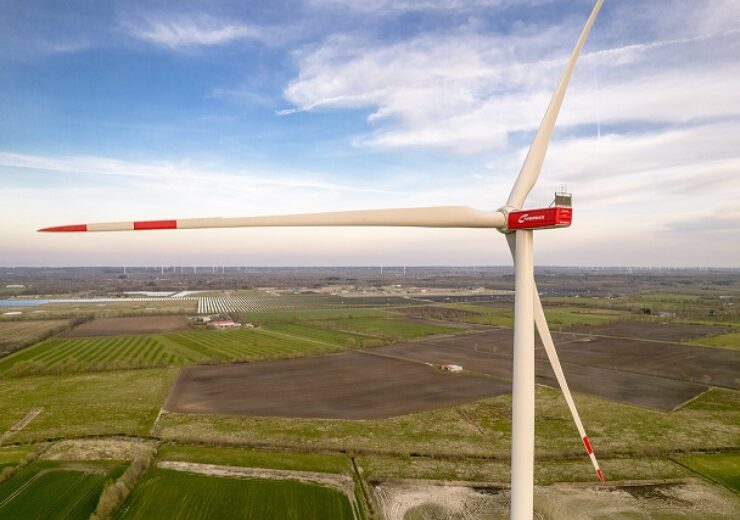 German wind turbines provider Nordex has secured a contract to supply and install 80 units of its N163/5.X turbines for the 456MW Feijão wind farm in Brazil.

The contract has been awarded by a joint venture between Macquarie Asset Management’s Green Investment Group (GIG) and renewable energy company Hydro Rein.

Under the terms of the contract, Nordex will also provide Premium Service to the turbines installed at the Feijao wind farm, for a period of 20 years.

The German company is expected to supply and install turbines at the project in the autumn of 2023, on concrete towers with a hub height of 120m.

Nordex Group CSO Patxi Landa said: “We are pleased to be able to support the Green Investment Group and Hydro Rein with our 5MW turbine technology in the expansion of renewable energy in Brazil and thereby to help accelerate the decarbonisation of Hydro’s production facilities.”

Feijão is a combined wind and solar energy project by the Green Investment Group and Hydro Rein, with a combined capacity of 586MW.

Its wind capacity is planned to be constructed in the states of Piauí and Pernambuco in northeast Brazil, with plans to begin operation in early 2024.

The JV will supply the produced clean energy to Hydro’s aluminium refinery Alunorte and Hydro Paragominas bauxite mine, under a long-term power purchase agreement.

Established in 2021, Hydro Rein has a significant pipeline of wind and solar projects in Brazil and the Nordics for long-term power supply to Hydro and other industrial off takers.

In a separate development, Nordex is seeking to raise around €212m ($215.45m) in gross cash proceeds from a share issue that strengthens its capital structure.

The German turbine maker is anticipated to issue a total of 35.92 million new shares at a subscription price of €5.90 per share.