After more than two years after submitting its first application for a route through Danish waters, Nord Stream 2 AG has submitted a third application. 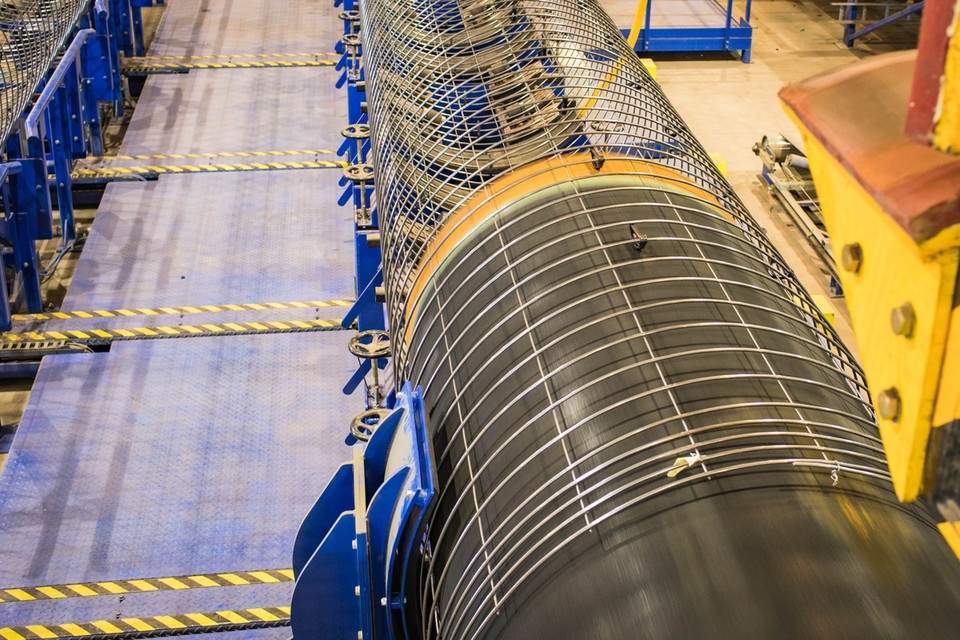 The third application, together with the Environmental Impact Assessment (EIA), covers a route in the Danish exclusive economic zone (EEZ) in the waters south of Bornholm. This application and the EIA has been submitted in accordance with the decision made by the Danish Energy Agency (DEA) on March 26, 2019. The EEZ border between Poland and Denmark was previously disputed and therefore the area was not available for any project developer. An agreement has been reached between the two countries, which, however, has not yet been ratified by Poland.

Nord Stream 2 already has two pending applications with the DEA.

Both permitting processes, which included consultations with the public and expert authorities, nationally and internationally (the so-called Espoo procedure), have shown that all technical and environmental prerequisites are fulfilled and a construction permit could be granted for either route.

For a project developer like Nord Stream 2 AG, it is incomprehensible why there has still been no decision on the route through territorial waters after 16 months since entry into force of the amended Danish Continental Shelf Act, and why there has been no decision on the route north-west of Bornholm even though there have been and are no relevant environmental or safety objections against this route. Asking for a third route option to be developed, despite two fully processed, ready-to-be-permitted applications on the table, can only be seen as a deliberate attempt to delay the project’s completion.

Irrespective of its own starkly different legal assessment, Nord Stream 2 AG is now forced to submit this third application as a mitigation measure. Any project developer and investor on the whole depend on a predictable, stable and transparent regulatory framework and such actions from Denmark not only undermine fundamental Danish constitutional and European law principles of legitimate expectations and legal certainty but also hinder freedom of laying the submarine pipes in exclusive economic zones as set out in UNCLOS 1982 and as such is not compliant with the good faith principle required by UNCLOS 1982.

Gazprom as the shareholder as well as five major European energy companies as financial investors from Austria, France, Germany and the Netherlands back the project. Committed investments currently equal almost all of the project’s CAPEX. Globally, more than 670 companies from 25 countries are involved in the project.

Studies have shown that in the case of a delay of the project, lack of access to competitive gas supplies will increase price levels throughout Europe. European families and industries will foot the bill of at least 20 million euros – for every day of delay.[1]

In accordance with the permits in four countries, work on the Nord Stream 2 pipeline is ongoing in Russia, Finland, Sweden and Germany. More than 1,000 kilometres, approximately the distance from Copenhagen to Paris, of the two lines have been laid.