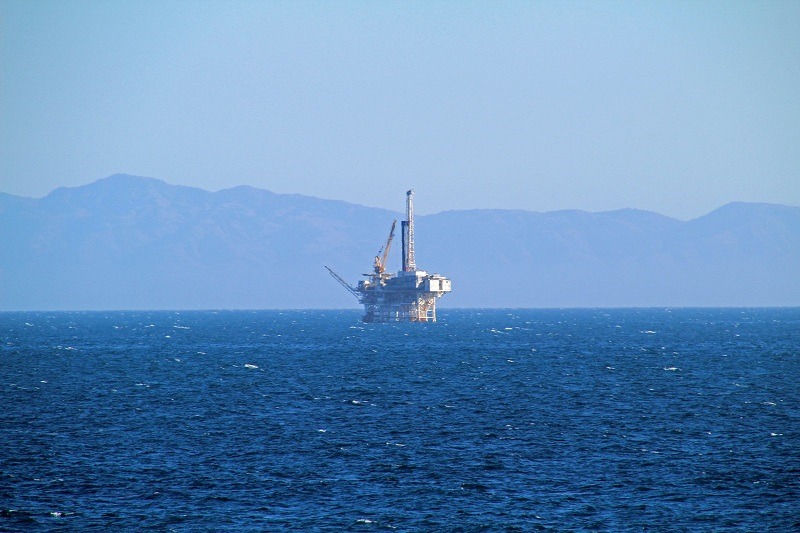 Production from the Alen gas monetization project is targeted for the first half of 2021, said the US-based Noble Energy.

The US oil and gas company said that it has signed agreements alongside its partners in support of the Alen gas monetization project with the Alba Plant and EG LNG plant owners and also the Equatorial Guinea government.

Initially, the Alen field began operation in 2013 after being developed as a condensate production and natural gas recycling project with an investment of $1.37bn. Since its startup, the produced natural gas from the offshore field has been reinjected into the reservoir to support the enhanced recovery of liquids.

Noble Energy said that the partners will continue to draw the primary condensate from the field and transport it to the Aseng field production, storage and offloading (FPSO) vessel where it will be sold.

The US oil and gas company said that Alen gas monetization project will use the existing three production wells on the platform. Minor modifications that are required for the platform to deliver sales gas to the Alba Plant and EG LNG facilities will be undertaken, said the company.

An approximately 70km long pipeline of 24inch diameter and with a capacity of 950 million cubic feet of natural gas equivalent per day (MMcfe/d) will be laid by the partners to deliver all natural gas processed through the Alen platform to the onshore facilities.

Upon entering into production, the natural gas sales resulting from the Alen gas monetization project are expected to be 200-300MMcfe/d.

Both the Alba Plant and the EG LNG facility are operated by Marathon Oil.

“Noble Energy has discovered three trillion cubic feet of gross natural gas resources in the Douala Basin, which positions us well for LNG sales exposure over the coming decade.”