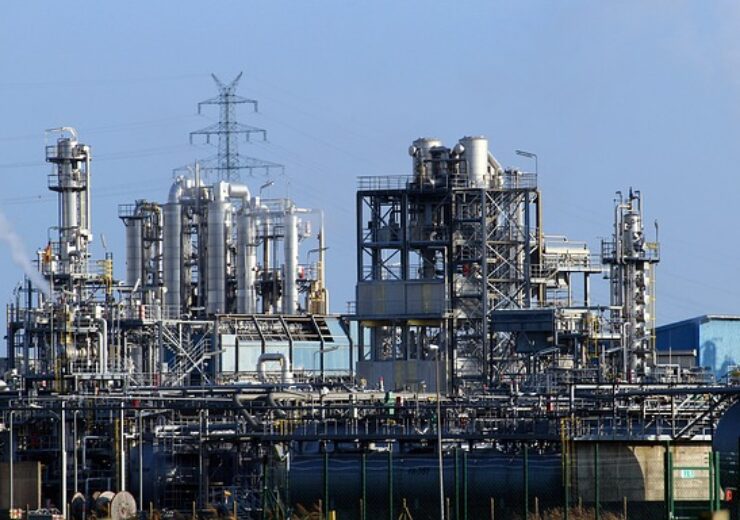 The Nisga’a Nation, in partnership with Rockies LNG Partners and Texas-based energy company Western LNG, has proposed to construct a new LNG project in Canada.

The new LNG export facility will be located within Nisga’a treaty lands on the northern tip of Pearse Island on the Portland Canal, west of Gingolx, British Columbia.

Ksi Lisims LNG is planned to produce up to 12 million tonnes of LNG per annum and receive nearly 1.7 to 2.0 billion cubic feet of natural gas per day.

Nisga’a Nation president Eva Clayton said: “Attracting an economic base to the Nass Valley has long been a priority for the Nisga’a Nation.

“This is why, for close to a decade, our Nation has worked to attract a world-leading LNG project to our treaty lands, and why we are proud to commence the formal regulatory process for our project, Ksi Lisims LNG.”

The proposed project is expected to be operational later in 2027 or 2028, and contribute to net zero emissions through the use of hydroelectricity, energy efficiency, carbon offsets and potential carbon capture and storage.

The Ksi Lisims LNG facility, infrastructure and upstream activities are estimated to result in total direct and indirect economic impact of approximately $55bn.

In addition, LNG exported from the Ksi Lisims facility is estimated to result in a reduction of global carbon emissions of more than 45 million tonnes per year.

“We look forward to working with the Nisga’a Nation, other First Nations, governments and stakeholders as we advance Ksi Lisims LNG.”