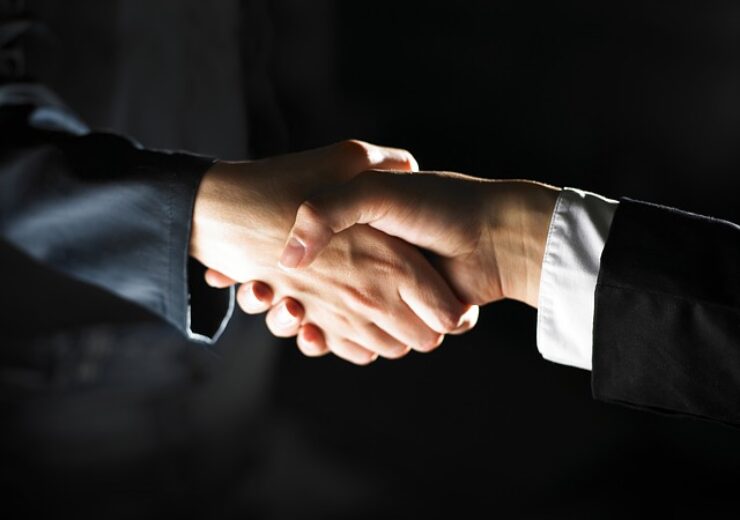 Australia-based Nickel Mines has announced an equity raising of A$364m ($270.13m) to fund the initial 30% take purchase in the Angel Nickel Project.

The nickel project is located within the Indonesia Weda Bay Industrial Park (IWIP).

According to the announcement on 24 November 2020, Nickel Mines has executed a binding agreement with its partner Shanghai Decent Investment and its affiliate Decent Resource, to acquire a 70% equity interest in the project.

Under the terms of the agreement, Nickel Mines is expected to acquire 70% interest in the project through the acquisition of shares in Angel Capital, a Singapore-based holding company currently owned by Decent Resource.

Angel Capital will completely own a PMA operating company, PT Angel Nickel Industry, to be incorporated in Indonesia and would own the project’s assets.

Foundation works and site preparations for the Angel nickel project underway and will include four RKEF lines, with a combined annual nameplate production capacity of 36,000t of equivalent, contained nickel in nickel pig iron.

Also, the project includes 380MW captive power plant, and ancillary facilities required for the operation of each of the RKEF lines and the power plant.

Nickel Mines is expected to pay a total consideration of $490m for the transaction, which is to be undertaken in two tranches.

Through the initial acquisition, the company will acquire an initial interest of 30% of the Angel Capital shares at a cost of $210 m, not later than 31 March 20212.

The second acquisition whereby Nickel Mines will acquire an additional 40% of the shares in Angel Capital and an equivalent proportion of all shareholder loans due or owing by Angel Capital at a cost of $280m, not later than 31 December 2021.