NIB to provide €30m financing for hydropower project in Norway

The project has been selected by the bank for financing with NIB Environmental Bonds, based on the availability of water reservoir 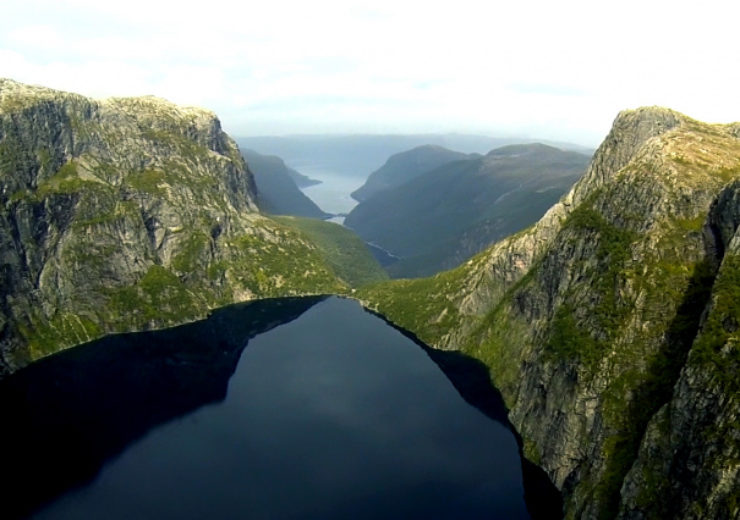 Nordic Investment Bank (NIB) has signed a 15-year loan agreement of €30m with the Norwegian utility company Sogn og Fjordane Energi, to finance the construction of a new hydropower plant in Østerbø, along with a 20km regional power line.

The Østerbø hydrpower plant is planned to be constructed on the Sognefjord in the municipality of Høyanger, equipped with a 47MW turbine, to produce 165GWh of electricity output annually.

Located approximately 150km north of Bergen, the hydropower plant is scheduled for completion in October 2022.

In addition, the financing will also aid installation of a 20km long regional power line connecting the plant’s power station to Stordalen in Masfjord municipality.

In addition, the project has been selected by the bank for financing with NIB Environmental Bonds, based on the availability of water reservoir, which allows storing and balancing fluctuating generation and demand patterns.

NIB said that the investment is expected to enhance the local electricity supply, add production capacity, and serve the Western Norwegian households and businesses.

Østerbø hydropower plant will be owned by SFE

The Østerbø hydropower plant will be owned by SFE with a 58% stake and BKK owning the remaining stake. Further, SFE has agreed to acquire BKK’s share within six months of commissioning the plant, up on a request by BKK.

The two entities have signed a 15 year loan agreement for €25m to finance energy efficiency and renewable energy projects in Eastern Europe, predominantly in Ukraine.

NIB president & CEO Henrik Normann said: “NEFCO’s knowledge of the regional energy market, along with the long-term financing provided by NIB, allows us to support investments in renewables and energy efficiency in Eastern Europe.

“Our cooperation will also provide new opportunities for Nordic companies to export technological solutions to the Ukrainian energy sector.”