NexGen to begin exploration drilling on SW1 property in Canada 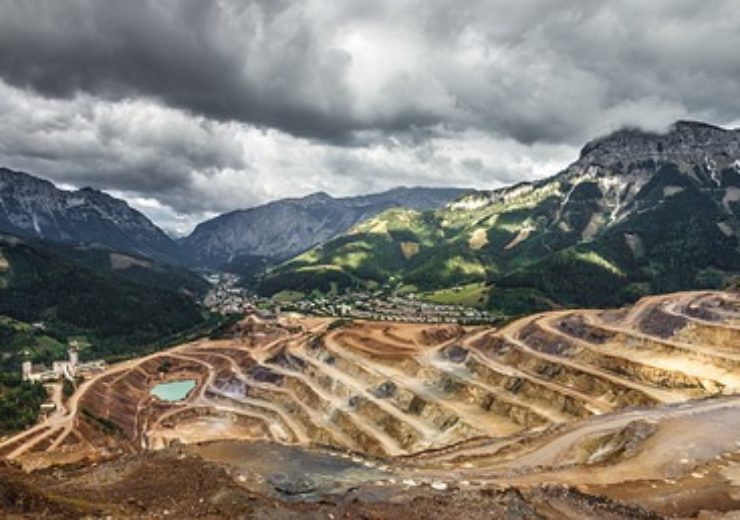 Image: Exploration drilling with a minimum of 4,000 m, utilizing 2 drill rigs, will commence imminently on the Property. Photo: Courtesy of Free-Photos from Pixabay.

Canada-based uranium exploration company NexGen Energy has announced the starting of an exploration drill program at its 100% owned SW1 property, located approximately 10km northwest of Rook I, in the Athabasca Basin, Saskatchewan, Canada, in early September 2019.

NexGen said that it has systematically developed the SW1 property by testing with frequent studies and geophysical surveys, since it acquired the property in 2012.

In addition, the studies on the property showed resemblance to the Rook I property, which hosts Arrow uranium deposits and currently under Environmental Assessment process.

The similarities include a strong conductive signature with numerous off-sets coincident with a distinct gravity lows and steep magnetic gradients.

NexGen chief executive officer Leigh Curyer said: “We look forward to the SW1 maiden drill program commencing after completing an extensive geophysical analysis of the area over the past 5 years.  NexGen’s portfolio is host to Arrow and an extensive list of high priority targets generated through the team’s extensive use of multiple geophysical surveys and objective approach to exploration.

“The SW1 program is being led by a sub exploration team as results from the 2019 Phase I Arrow drilling programs are analyzed and incorporated into the Feasibility Study and Environmental Assessment studies.”

NexGen will drill on the property up to a minimum of 4,000 metres

According to the company, analysis of historic drilling also revealed prospective structure and alteration that matches exactly with highly-favourable geophysical properties for potential uranium mineralization.

NexGen intends to immediately start the exploration drilling on the property up to a minimum of 4,000 metres, deploying 2 drill rigs.

The drilling program is aimed at testing the anomalies, analogous to those at the Arrow Deposit, for uranium mineralisation that has been highlighted by geophysical surveys and the analysis of historic drilling.

NexGen operations and project development vice-president Troy Boisjoli said: “The 2019 SW1 exploration drill program is the culmination of extensive detailed work by the NexGen team for the development of the SW1 property – a methodical build of focused work and high-level interpretation that is akin the strategy that led to the discovery of the Arrow Deposit in February 2014.

“We are looking forward to the opportunity to drill test targets with analogous geophysical signatures to Arrow and excited about this next stage of exploration on the SW1 property.”