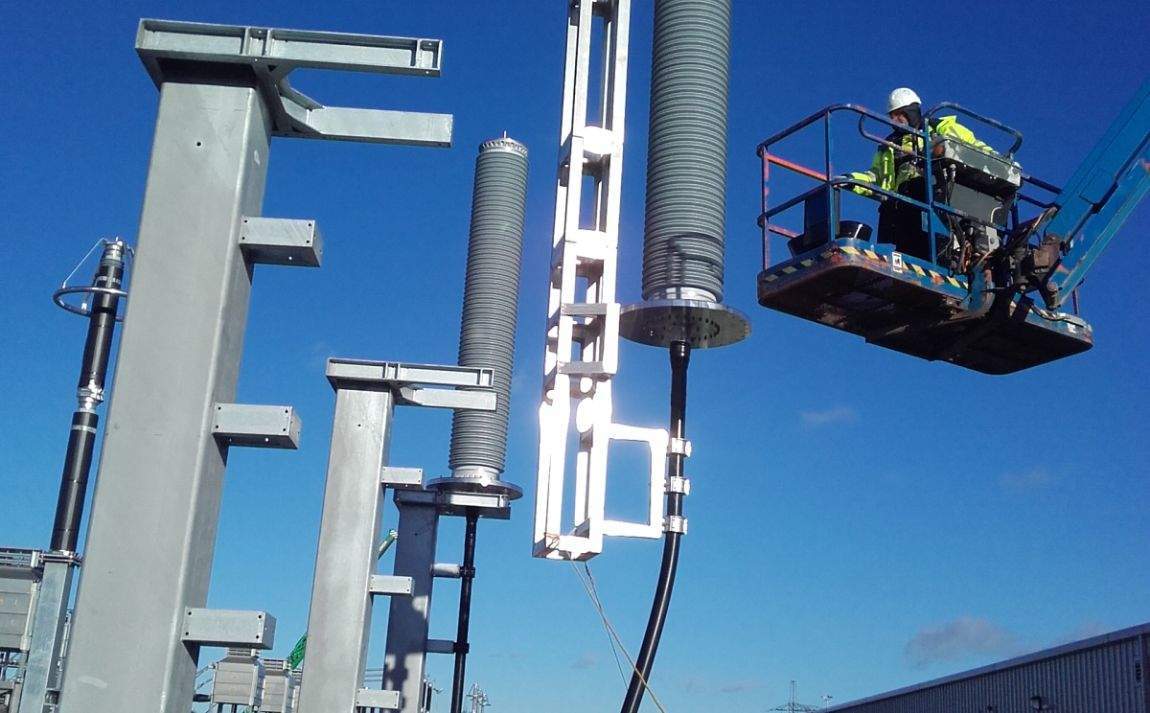 The 860MW wind farm will be located 30km off the coast of Lincolnshire and will generate enough clean electricity to be supplied to over 800,000 UK households.

To transmit the generated electricity, Nexans will supply 220 kV land export cables, which will transmit the power over a distance of around 57km from landfall near Anderby to the new Triton Knoll substation at Bicker Fen.

“This new success showcases Nexans’ capacity to help customers meet the ongoing challenge of reducing the installed and operating cost per MWh of their wind farms thanks to the competitive design of Nexans’ cables as well as the technical expertise and jointing know-how of our teams.”

As part of the €35m contract, Nexans will carry out jointing works. The company will use purposely designed cable-jointing containers positioned on the joint bays built by J Murphy & Sons, the onshore cable installation lead contractor of the offshore project.

J Murphy & Sons CEO John Murphy said: “The cable route presents an exciting engineering challenge for us and we’ve worked diligently and intelligently to create better engineered solutions that will allow us to deliver it with minimum disruption.

“We’re very proud to be working on Triton Knoll Offshore Wind Farm and with its project team, who are so firmly committed to leaving a positive legacy in Lincolnshire, an aim we share at Murphy.”

Triton Knoll project is owned by innogy, J-Power and Kansai Electric Power. The project will be powered by 90 of MHI Vestas’ 9.5MW wind turbines.