Nexans has bagged contracts worth more than €190m from an undisclosed utility company to deliver medium voltage (MV) and low voltage (LV) cables for the latter’s electricity distribution networks in Europe and Latin America. 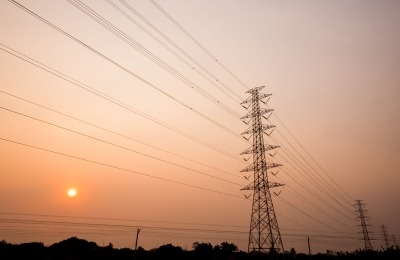 The contracts, which have an initial duration of two years, were won by Nexans after prevailing in a global tender process. The ordered cables will be installed in Italy, Romania, Brazil, Chile, Peru, Argentina and Colombia.

The French cable manufacturing company said that it will supply its new POWERBOOST MV cable technology in Italy, which has been specifically developed to address the varying needs of the present day and future power grids.

The company said that the high-performance POWERBOOST technology has a reduced production time owing to a simplified manufacturing process. It further revealed that by utilizing a thermoplastic insulation formulation, POWERBOOST cables would need less energy to be produced, in comparison to XLPE cables, and can be recycled easily.

“Leveraging on our global expertise and local presence, we were able to showcase our capability to support our clients throughout the entire customer journey, from design and specification to delivery.”

It said that its local presence was one of the factors that helped it win the contracts with the cables to be supplied by its subsidiaries in Brazil, Chile, Columbia, Peru, Romania and Italy.

The French company claimed that apart from conforming to the technical specifications, the cable units also committed to adhere to stringent environmental sustainability standards, with ISO 14067 certifications.

Last month, Nexans wrapped up the installation of high voltage cables for the 88MW Kype Muir wind farm in Scotland, which is owned by Banks Renewables.