McKay Creek capacity to increase by 50%

Australia’s McKay Creek power station is to see its generation capacity increase by more than 50% by the end of this year. 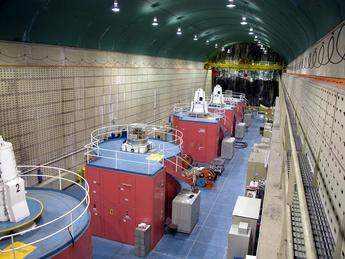 Upgrade work on two of the six turbines at the station was finished in December 2003, along with the refurbishment of the generators and the installation of new governor systems, hydraulic oil systems, static excitation systems, electrical protection equipment and cooling water system modifications.

The rest of the work at the Southern Hydro Partnership-owned McKay Creek project, located in north-eastern Victoria in the Australian Alps, is expected to be wrapped up by the end of 2004, by which time the generation capacity will be over 150MW, says John Arnold, project manager for Sinclair Knight Merz, the consultancy that carried out the feasibility study for the upgrade.