The Yarumalito project consists of one concession for a combined area of roughly 1,453Ha 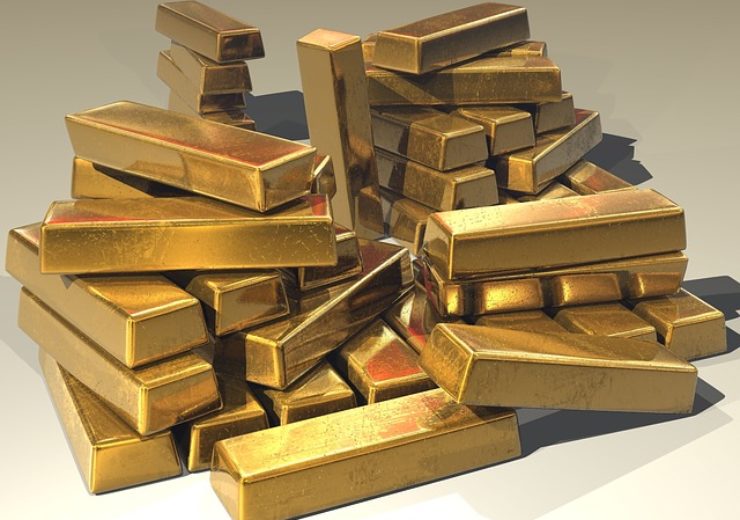 GoldMining has entered into an agreement to indirectly acquire the Yarumalito gold project from NewRange Gold.

Yarumalito consists of both bulk-tonnage, gold-copper porphyry and high-grade, intermediate sulphidation epithermal systems with six geophysical and geochemical targets identified on the project.

The acquisition will help in growing GoldMining’s portfolio of gold-copper projects in the Mid Cauca Belt of Colombia.

GoldMining CEO Garnet Dawson said: “Our team believes the Mid Cauca Belt of Colombia is one of the more underexplored gold-copper belts in the world.

“Yarumalito has seen significant exploration by Newrange and senior mining company partners, including 18,540 metres of drilling in 55 holes, metallurgical testwork and historic small-scale underground development and production by the original owner.

“Upon closing, we plan to commission an updated technical report for the Project as well as identify opportunities for follow-up exploration.”

The deal is subject to customary closing conditions, including receipt of the requisite third party and regulatory consents and approvals.

The transaction is expected to be completed by 2 December 2019.

GoldMining had acquired Narrow Lake property in May 2018

In May 2018, GoldMining had completed its indirect acquisition of the Narrow Lake property to add additional gold claims contiguous with its Yellowknife gold project in Yellowknife in Canada’s Northwest Territories.