Newmont completes Tanami plant to power gold mine in Australia

Newmont Mining has announced the completion of a power project to provide reliable energy source to Tanami gold mine in Australia. 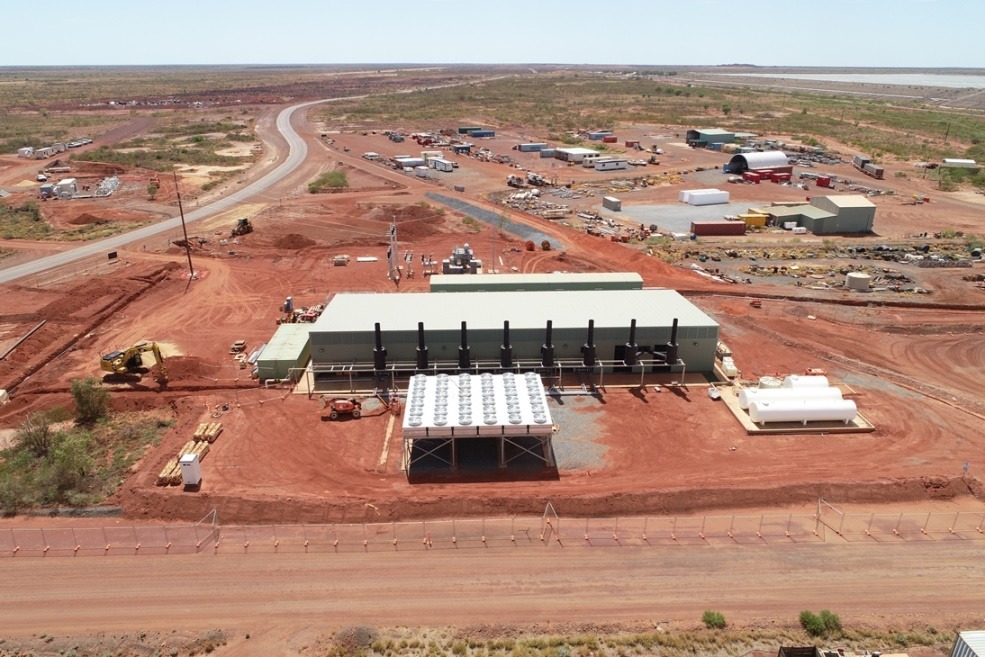 The project includes two power stations, a 66kV interconnected power line and a 450km natural gas pipeline, to power the Tanami gold mine.

The power project is also expected to help in lowering power costs and carbon emissions by about 20%. It could offer $34 per ounce between 2019 and 2023, providing an internal rate of return (IRR) of greater than 50%.

Tanami is considered to be Australia’s second largest underground gold mine and is one of the highly cost competitive gold producers in the world. Continued exploration by Newmont at Tanami is claimed to extend the mine’s life beyond 2028.

Additionally, the mine potential is anticipated to increase from a possible second expansion project, for which full funding decision is expected to be taken in the second half of this year. Last year, more than 800,000 ounces of gold resources were converted into reserves from Tanami’s Auron ore body.

Newmont Mining CEO Gary Goldberg said: “In addition to lowering costs and carbon emissions, the completed Tanami Power Project will pave the way to further extend the life of the operation.

“Consistent execution and delivery remain the hallmark of our ability to generate free cash flow and create long-term value for our shareholders and other stakeholders. Completion of the project coincides with Tanami pouring its 10 millionth ounce of gold on the back of record production of 500,000 ounces last year. This achievement is a testament to the skill of our team as well as our valued partnership with the Warlpiri people, the Traditional Owners of the land.”

The company also claims in the last six years, it has built 11 new mines, expansions and projects on four continents. The projects include Akyem and the Phoenix Copper Leach in 2013, the Turf Vent Shaft in 2015, Merian and Long Canyon in 2016, the Tanami Expansion in 2017, and Twin Underground, Northwest Exodus and Subika Underground last year.